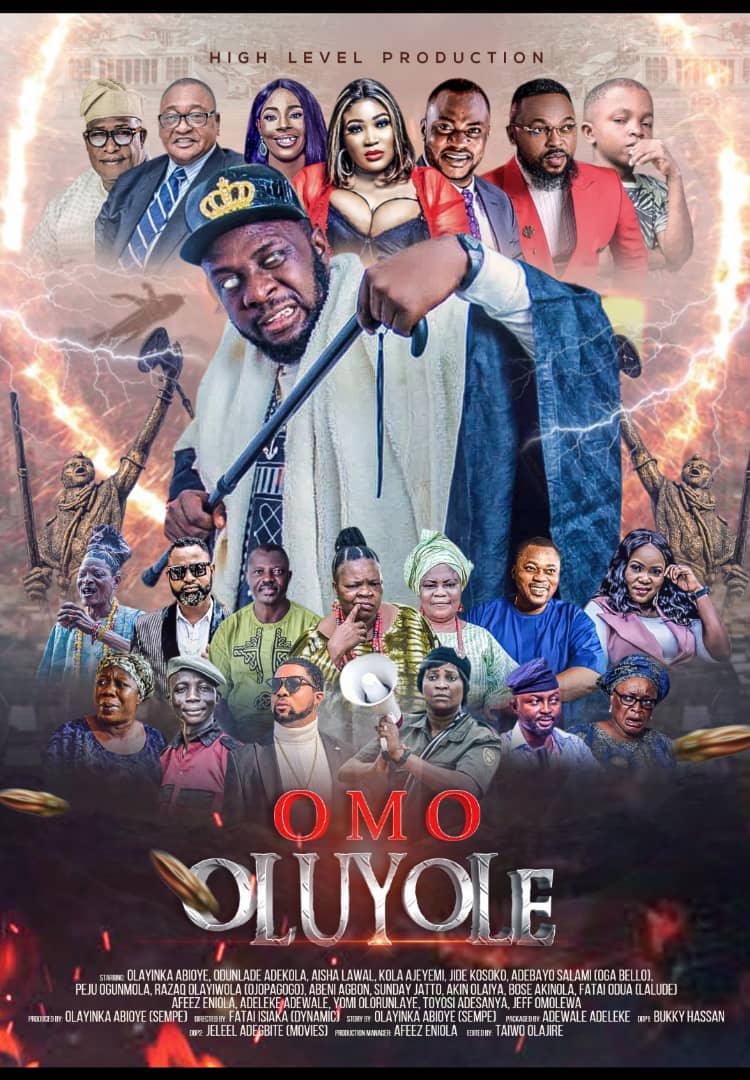 One of the fantastic movie producers rocking the Yoruba movie genre of Nollywood, Olayinka Abioye better known as Mr Sempe has finally hit the internet with his much anticipated crime movie titled, “Omo Oluyole”.

It’s a story about a man who forbids theft, corruption and injustice yet he is seen robbing the rich for the poor. He’s been feared by the Police force as he runs his own Government. He once lived with them and was their own very Robin Hood.

This action packed flick is full of moral lessons for all to learn from. Omo Oluyole, was written and produced by Mr Sempe while Fatai Isaka directed it.

Omo Oluyole was released yesterday 8 July 2022 on the stable of Yorubahood TV on YouTube. Use the link below to see the movie: https://m.youtube.com/watch?v=pG6xU8uzATg