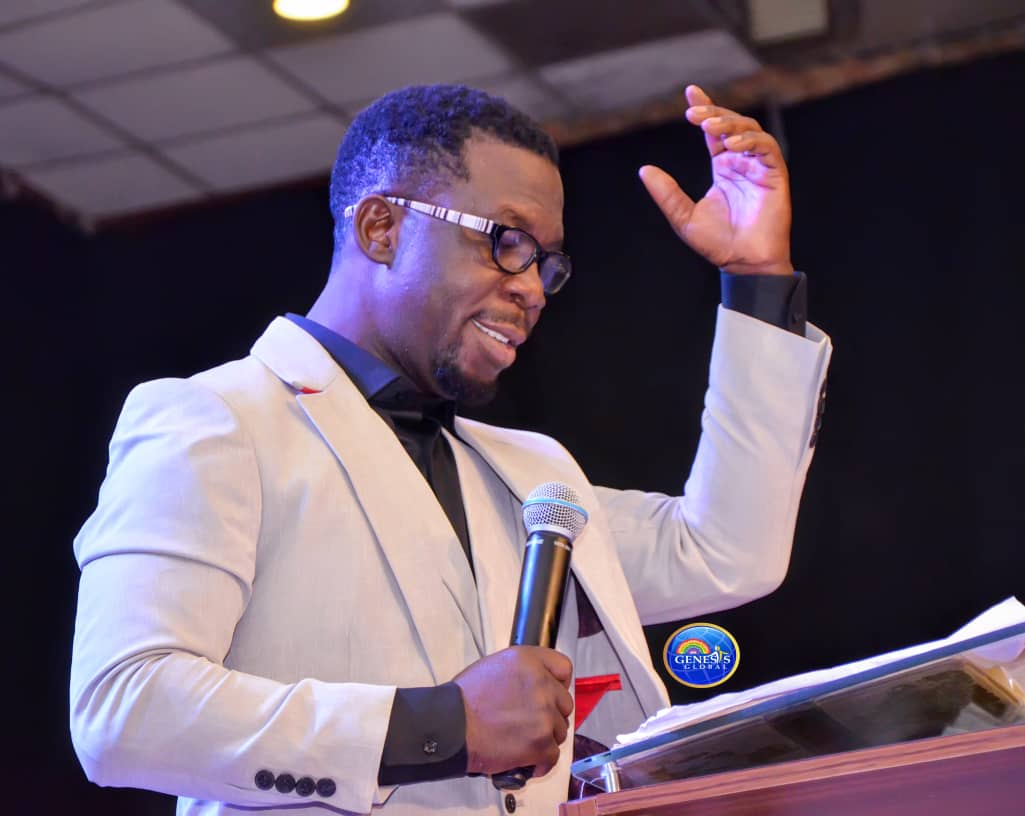 “My brothers, and sisters, whether you’re from North, South or West, we need to embrace each others, there’s no need for religious desegregation, no Christians should hate Muslims, how can we because of elections and hate ourselves so deep? this is far against the words of God.

Many may not understand what I’m trying to insinuating, but you and I know better. In the history of Nigeria, there is no Government that has not been fair to the Christian Community in this country, guess we shouldn’t make Christians to hate Muslims as much as we have a Political party with a Muslim-Muslim ticket currently treading, which I believe that shouldn’t mean we should/must crucified ourselves, instead of our spiritual leaders, clerics, clergy should approach Presidency for a closed-door meeting just the same way Politicians used to do at least for peace and unity amongst ourselves in which I believe taking such steps would have solve the whole Political/Religion brouhaha emanating from every State in this country, am saying this in the presence of God Almighty the created of the universe, I Israel Oladele Ogundipe popularly known as ‘Genesis’ don’t belong to any Political party and that is just the truth. Some of these muslims, when you get to the North especially those governor among them we read it they’re the highest sponsored number of Christian Pilgrims every year till date, and they also catered taken special treatment to those Christians in IDPs camp, so why do we have to hate our fellow brothers and sisters?

I am speaking boldly without fear or favour from any Politicians and again, I will have to put this straight to the general public that I do not receive salary or a dime from the past or present Government or any Politicians to say this but rather expressing my feelings because at this juncture, the facts need to be told.

Prophet Israel Genesis, when speaking with his media aide Oluwaseun Fabiyi said he vividly remember sometimes in the past when a sitting Northern Governor insisted that he wanted Christians IDPs to stay together with their Muslim counterparts in various designated IDP camps in Maiduguri while some of the G.O, so called spiritual leaders felt it wise to separate Christian to avoid frictions between displaced persons dealing with trauma, obviously, some of Nigerian religious leaders are the major problems of this country and not the government. God positioning them in a place to always advising government, guide in their prayers, but instead they’re creating religion mayhem. Enough! He added.