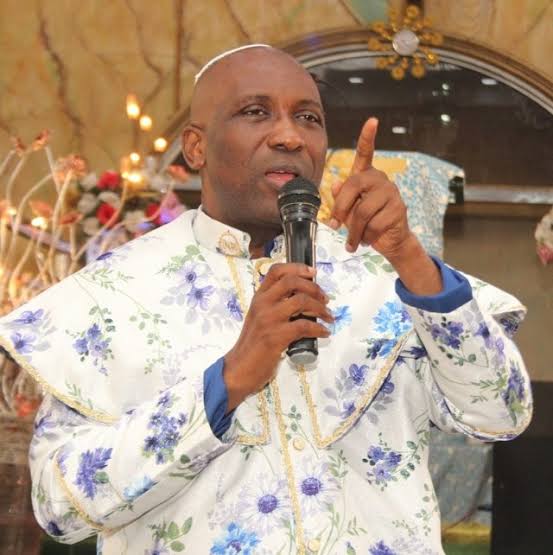 Undoubtedly, Nigeria’s economy, education and security sectors are facing serious challenges that threaten the livelihood of the country’s citizens.

As a matter of fact, the crisis faced in these sectors have affected every other sector of the Nigerian society, making it difficult for Nigerians to successfully go through their daily activities successfully.

Presently for the economy, it is nothing to write home about as prices of commodities have increased over 50% and the exchange rate for dollars is now N710 and this has in turn influenced the prices of essential commodities.

Education too has become a shadow of itself especially with the ASUU strike that started earlier this year. It’s been over six months since the strike began yet till now, the government is yet to do anything positive concerning it. It has gone from tertiary institutions now as even colleges are not shutting down due to the insecurity crisis.

Security is the worst of it all because when the country isn’t secured, investors can’t come in and this makes it difficult for the country’s economy to thrive. Terrorism in the country has become a daily activity and a very lucrative one at that. Bandits attack trains, commuters, schools to kidnap students, and now, it has spread to attacking and abducting government officials. Just few days ago, some terrorists killed president guards after threatening to abduct President Muhammadu Buhari. It’s just an eyesore.

However, one can say that the government is faced with this unfortunate situation because the government of the day failed to listen to the advice, especially the ones that came from men of God. Nigerian prophet, Primate Elijah Ayodele is one of the most vocal men of God that specifically warned the government against a day like this since 2018. He warned Nigerians not to vote for the government because it will be a disaster.

Last year, Primate Ayodele warned that he foresees a state of emergency being declared in the education, economy and security sectors of the country if the government doesn’t not sit up.

‘’There will be a state of emergency declared in the economy, education and security if the government does not adjust quickly. Also, I foresee Nigeria being sanctioned by the international communities.This will cause delay in 2023 election, there are some pranks that will come from this government between now and 2023, people advising this government must be very careful so another serious protest which will be the mother of all protests will not come up.’’

With the current situation happening in Nigeria, it’s obvious that the economy, education and security sectors are already in a state of emergency, the government has not just declared it officially. The state of things in these sectors mentioned by Primate Ayodele points that the prophecy has come to pass except we want to deceive ourselves.

Terrorists are on rampage in the country, the economy keeps getting worse as the day goes by and education isn’t getting any better, this is just the definition of a state of emergency. Also, reading the prophecy further, the man of God noted that it will affect the 2023 presidential election and that he foresees the mother of all protests if the government doesn’t address the situation.

Considering the way things are with the country, it’s almost obvious that the 2023 elections will be affected, the INEC has shifted the date once and the date may still be shifted again. Also, NLC held a nationwide protest a few days ago against the ASUU strike and the economic situation of the country. The mother of all protests Primate Ayodele warned about is happening gradually, all because the government failed to listen to God’s prophet.