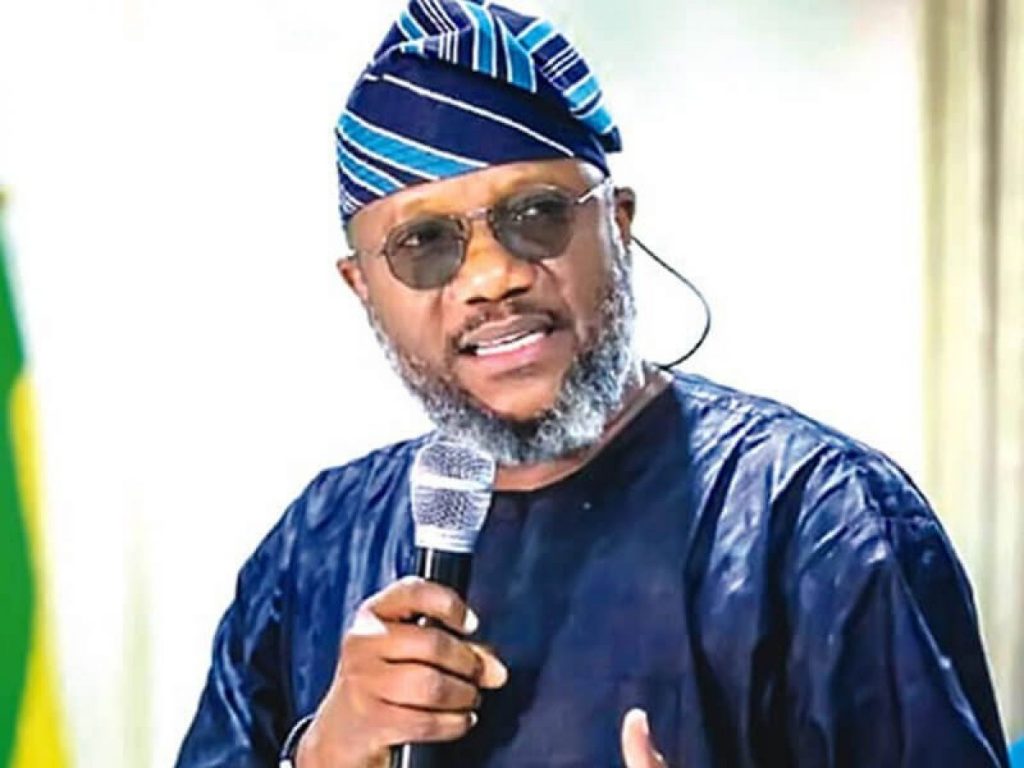 Hon. Adekunle Akínlàdé has stated why he joined the PDP ahead of the 2023 Elections. Speaking to a Coalition of Media Giants and socials stakeholders on Ogun Project led by Hon. Kehinde Soaga (dgn). Akínlàdé said since 2019, There’s been no feeling of Governance in the State. He urge People to go to Town and see the height of None performance from the current Government which he said got in without the Votes or consent of the good people of Ogun State.
“OGUN is a dynamic State. It needs upwards and mobile Government that will directly touch the Lifes of the people, that’s why I’ve joined the LADI ADEBUTU Team to deliver Ogun From these shernarnigan. Our people are in discomfort.
PDP will take Over.
On why left APC so quickly, Hon.ADEKUNLE AKINLADE said the people needs relief from this lack of direction and his intervention is not a personal Project, it’s people centered, so, no Better time to the rescue than 2023.
Asked wether his former Boss Amosun Support his movement to another Party, Hon Akínlàdé response is that the former Governor is in a position to answer that but he is convinced that Senator Amosun still means well for the good people of Ogun State and will always Support a good decision for the benefit of the good people of OGUN.
He stated that his Party’s PDP manifesto, designed to relief and sustain dividend of Democracy to the Ogun State People will be out this month.
Hon. Adekunle Akínlàdé is running as Deputy to Ladi Adebutu, the PDP Ogun State Flag bearer.