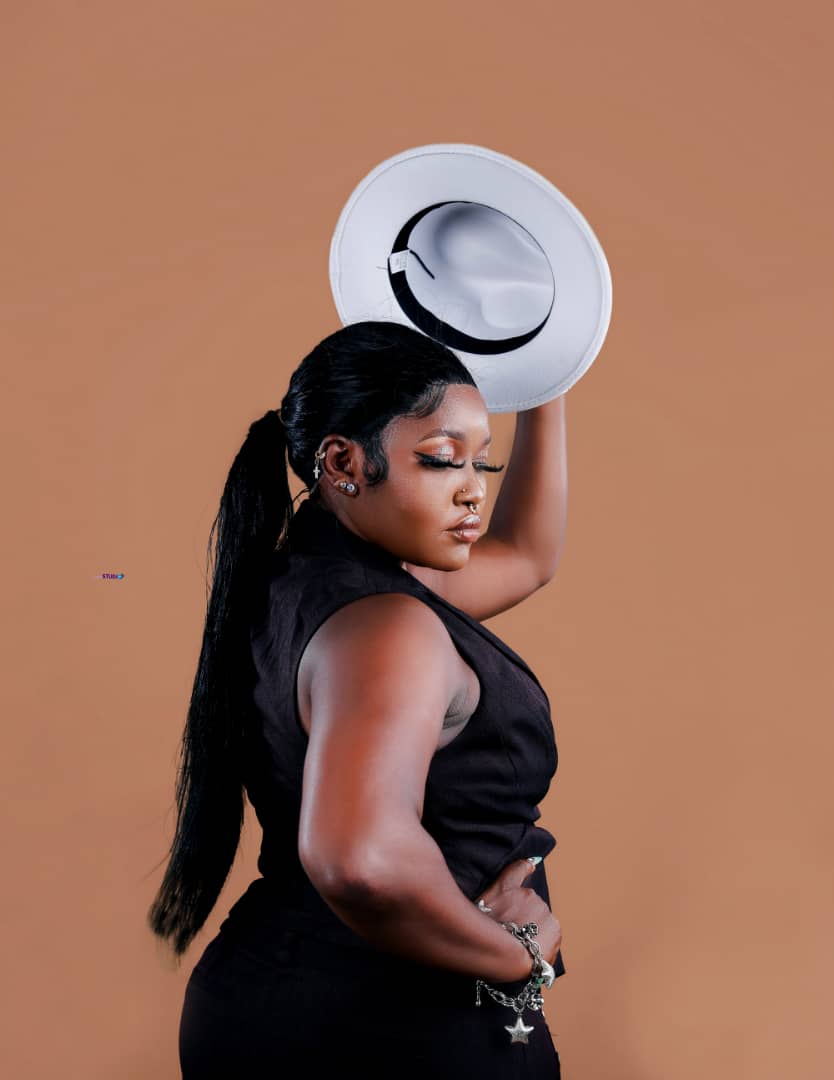 Nollywood Actress Blessing Anthony Ani the CEO @BAAproductions made her debut appearance in the Nigerian film industry in 2007 in ‘Palace On Fire’She had since featured in over 30epic films and several others online and on Television.
The hard-working actress who had influenced both products and brands was born and bred in Lagos.
The first in the family of four believes in investing in humanity.She had partnered with many NGO’s on different empowerment programs in skill acquisitions and innovations.
Ani,a content creator,writer and producer is also an event person who had garnered several Awards which include Miss Intelligent Nollywood Award, Lagos 2012; Creative Actress Award in 2007.
Ani,an ex-beauty queen with vision and potentials is the former Assistant Secretary of Actors Guild of Nigeria (AGN).