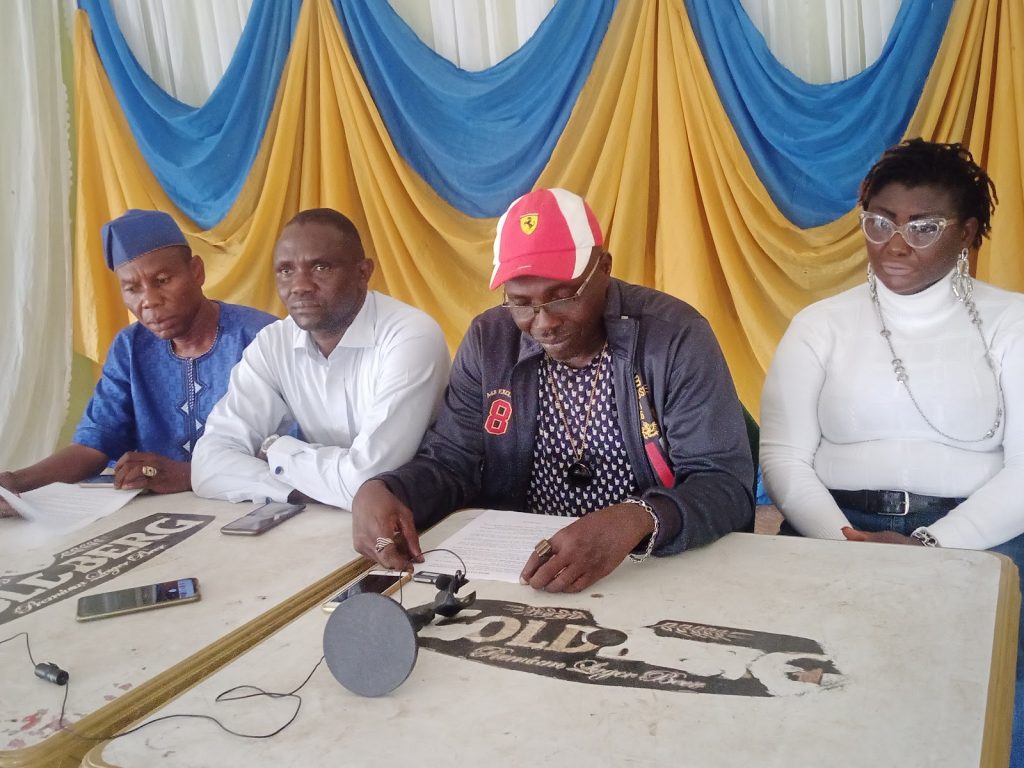 The leadership of Labour Party in Ogun State chapter on Tuesday warned Dr. Doyin Okupe against parading himself as the leader of the party in the state, if the rumours peddling about him is anything to go by, urging him to concentrate on his assignment as the DG of the party’s presidential candidate.

Addressing journalists at the Press Centre of the Nigeria Union of Journalists (NUJ) Oke Ilewo, Abeokuta, the Secretary of the party, Engr Segun Feyisola said that the party considered it as unfounded rumour the report that Okupe has picked all the candidates representing the party in the state for the 2023 elections.

While urging members of the public to ignore such fake news, the party said that all congresses regarding the primaries across board for all positions had been
conducted under the supervision of INEC and other statutory agents involved by
the Michael Asade led constitutionally leadership of the party.

He said further that the leadership of Comrade. Pastor Michael Asade in the state remains sacrosanct and that anything outside the primaries conducted by this leadership remain null and void and would be resisted by the party members.

The party noted that it is almost three months since the coming of Peter Obi and his obedient structure into the party yet the members have not seen any significant effect of his DG (Dr. Okupe) in the affairs of Labour Party in Ogun State.

The party warned that it won’t hesitate to declare Okupe persona-non-grata if he would rather not concentrate on his assignment as the DG of the party’s presidential candidate, Peter Obi but be scheming to hijack the party structure in the state.

Also at the press briefing were the state Chairman of the party, Comr. Michael Asade, the Deputy Chairman, Prince Kazeem Banjoko, the Financial Secretary, Comr Oladimeji Elizabeth and other executive members of the party.