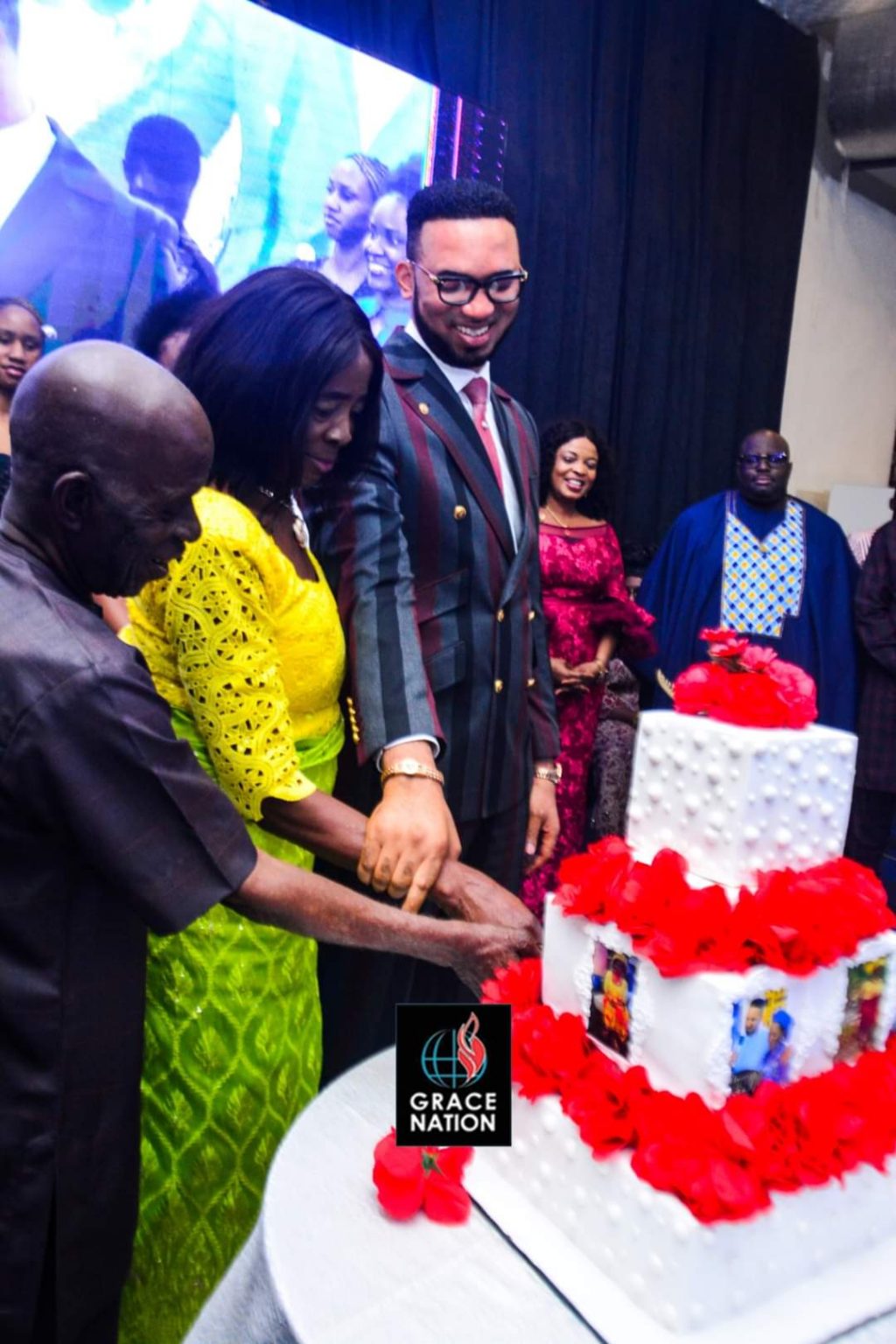 Speaking at Grace Nation convenant day of divine healings and Deliverance at the international Headquarters of Grace Nation aka Liberation city in ojodu Berger Lagos Nigeria, the Led Pastor Dr Chris Okafor remarked that signs and Wonders is one of the major factor that confirms the presence of God in a church, He said he believes in Miracles, Preach and teach in the prophetic declaration of God with Signs and Wonders

In his sermon with theme Judge Righteous Judgement with sub-heading beware of Zybah said it is wrong to judge from what you hear without checking properly before conclusion. The Generation prophet of God as he is fondly called by faithful stated further that when you judge people wrongly, you lack wisdom and Holy spirit will not be happy cause you did not verify but base your fact on assumption

The man of God laments that most accusation or blackmail on many man of God are false, why because lots of people base there judgement on what they read or hear about such Man of God.

Dr Chris Okafor also stated that the recent allegation on one of his convenant brother is very untrue, he said all the evidence presented look real but the story is false

You must judge with fact and clean heart, otherwise your judgement will lead you to total destruction,what God judge’s is the motive behind man’s heart not the Action the clergy concluded

Earlier it was a joyous moment as the Generation prophet of God Dr Chris Okafor mum who recently added another year, celebrated her birthday in the church with a gigantic cake, the 7 story cake ,cut by the celebrants Mrs Grace Okafor along side her Husband, Children,grand children and Great Grand children amid pump and Sweet remarks by Grace Nation faithful across the globe.

Pouring encomium on his Mum as the best Mum in the whole world, Dr Chris Okafor remarked that his Mum, Mrs Grace Okafor is actually the turning point of what people see as Grace Nation International today, she is all in all in my Life with the support of my Dad, my Prayer is that Almighty God that called me will preserve them for me with God health, it is my wish to see them celebrate more years he remarked

The convenant day of Healing and Deliverance witness creative miracles, God uses his servant Dr Chris Okafor like never before, he delivered a man with witchcraft attack problem, he visited the young man case file and delivered him permanently among many other Miracles