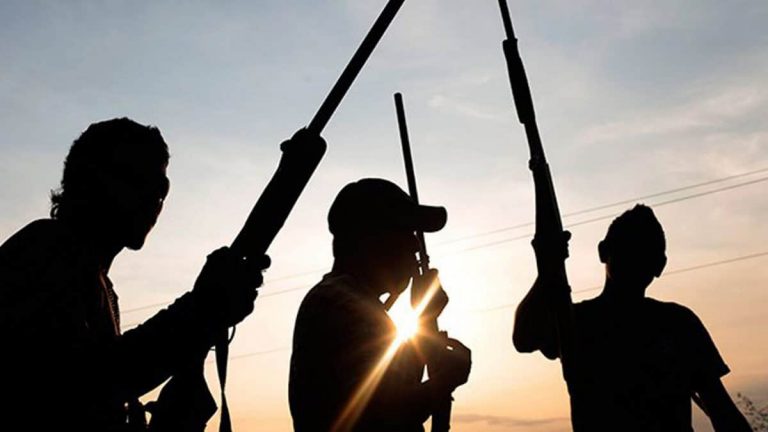 There was palpable fear on Sunday after armed robbers invaded Daystar Church.The robbers stormed the church at night located at Ikosi Road, Oregun area of Lagos.

After breaking into the church, they searched everywhere looking for money and when they did not see any,they carted away with the church property

They took away items worth millions of naira including plasma television sets and all the musical equipment used for Church service.

Members are still surprised how the robbers gained entrance into the Church despite the supposed tight security put in place by the Church management.

Operatives from the Commissioner of Police Crack team of the Lagos State Command have now begun manhunt for the robbers.In the morning, when the Church management realised that the robbers had stolen the items, the matter was reported to the police.The Police operatives moved into action and it paid off. One of the suspects, Jude Okpuh, 31, has been arrested for conspiracy and stealing.The Police alleged the suspect, Okpuh, to have conspired with others now at large to burgle the Church and cart away the properties, an offence which attracts several years imprisonment if he is tried and found guilty before the Court.