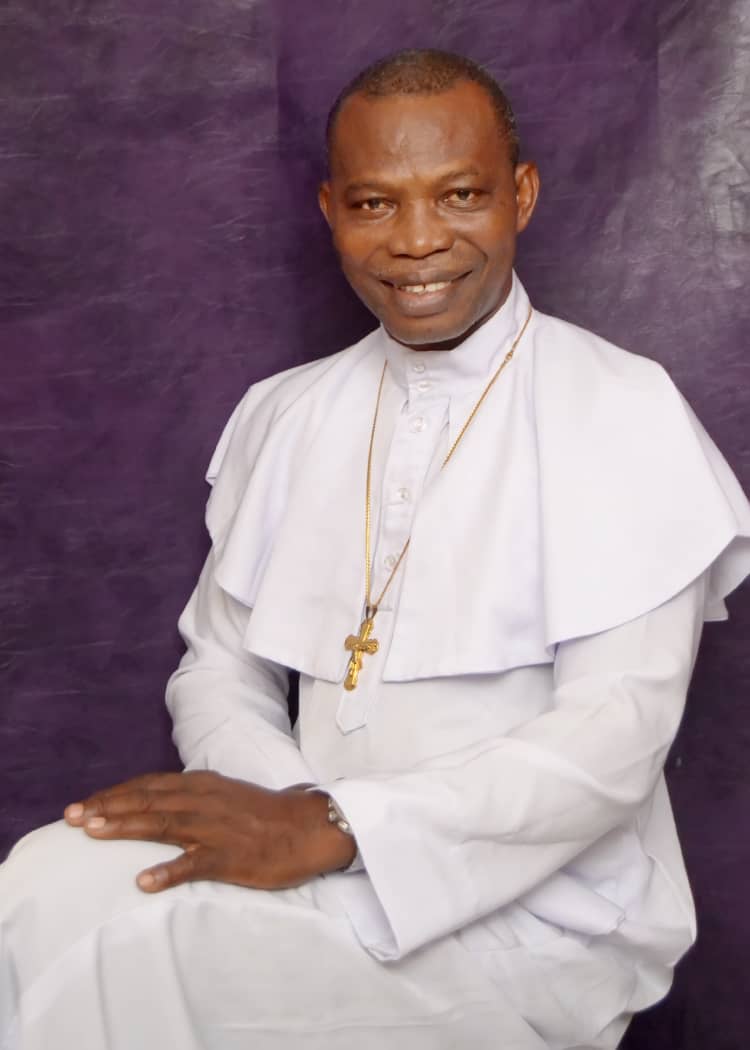 He said next year elections will be tough but at the end, God will prove himself as there will be joy in the country thereafter.

Prophet Akinyele added that God told him categorically that Asiwaju Bola Ahmed Tinubu will win, and his tenure will change Nigerian economy for good, but warned that, He, Tinubu should not trust anybody when he gets to Aso Rock because they will plan kill him.

Superior Evang. Akinyele whose CCC, Covenant of Glory Parish is celebrating 20- year harvest is inviting all and Sundary to celebrate and rejoice with him on Friday, 19th August, 2022, for Praise night and Sunday 21st August, 2022 for the anniversary at the church auditorium as stated above. He said miracles, signs and wonders are the basis of the anniversary

In 2002, God spoke to him to establish His church which he did at Okegbenro, Unity Close, Puposola, Abule Egba, Lagos.
He was there for eight years before relocating to his present site 12 years ago.

Speaking on challenges, he narrated how some landlords waged war against him to stop the powerful vigil that was bringing testimonies among the brethren, they claimed he was disturbing them with noise but God overcame them, he added how OPC also waged war against him, and God proved himself at his former location.
As if that’s not all, he also mentioned some war he overcame at his present location, when he was appointed the district Evang. Oke Oko, Agbado Ogun State.

All these have became history as God has stood by him to forge ahead in his ministry to win more souls for his kingdom.

” The invited guests artistes for our 20th harvest anniversary are: Evang. Moses Harmony, Evang. Pelumi Ajogbajesu, Evang. Micky and some other invited church choirs and the moderator for this Friday Praise night is Most. Snr. Evang. Prophet David aka Angel” he concluded.