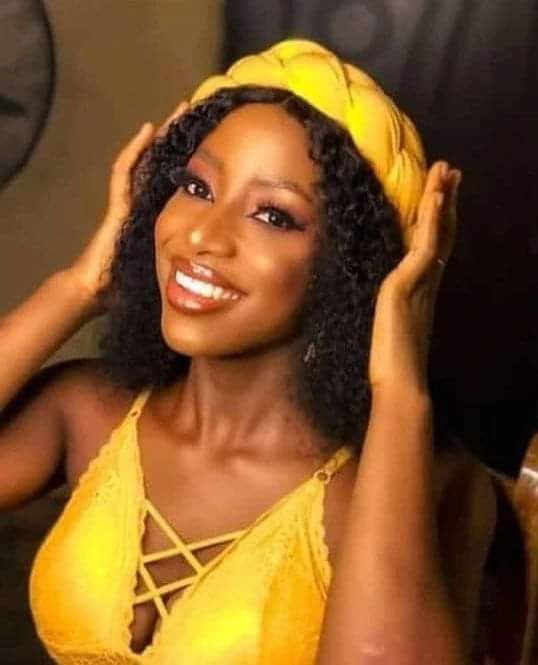 A member of the negotiating team, Tukur Mamu, has drawn the attention of the federal government and the Christian Association of Nigeria about plan by the terrorists to marry off 21-year-old victim of Kaduna train attack, Azurfa Lois John.

LIB reported that the 300-level student of the Kaduna State University and her cousin, Peace Aboi, 28, were among passengers kidnapped by terrorists who attacked the Kaduna bound AK9 train on March 28, 2022. Peace was later released alongside eleven other hostages.

Mamu, who is a Media Consultant to controversial Islamic cleric, Sheikh Ahmad Gumi, disclosed this on Friday, August 19, while briefing newsmen on the four passengers released by the terrorists after spending over four months in captivity.

According to Mamu, one of the top commanders of the terrorists is said to be in love with Ms John.

He however pleaded with the Federal Government and other stakeholders to intensify efforts towards the release of the 23 victims still with the terrorists whose health conditions, he said, is pathetic and require urgent medical attention.

According to him, the CAN must not politicise or take the information with levity, adding that relevant authorities should engage the abductors in her (Lois) case as soon as possible before it is late.

“This is to alert the federal government and especially the Christian Association of Nigeria (CAN) that I can confirm through credible information at my disposal that if urgent action is not taken to immediately secure the release of the youngest victim of the train attack, a 21-year-old Azurfa Lois John, the abductors as they have done in the case of Leah Sharibu are planning to marry her any moment from now. One of the top commanders is said to be in love with her,” he said.