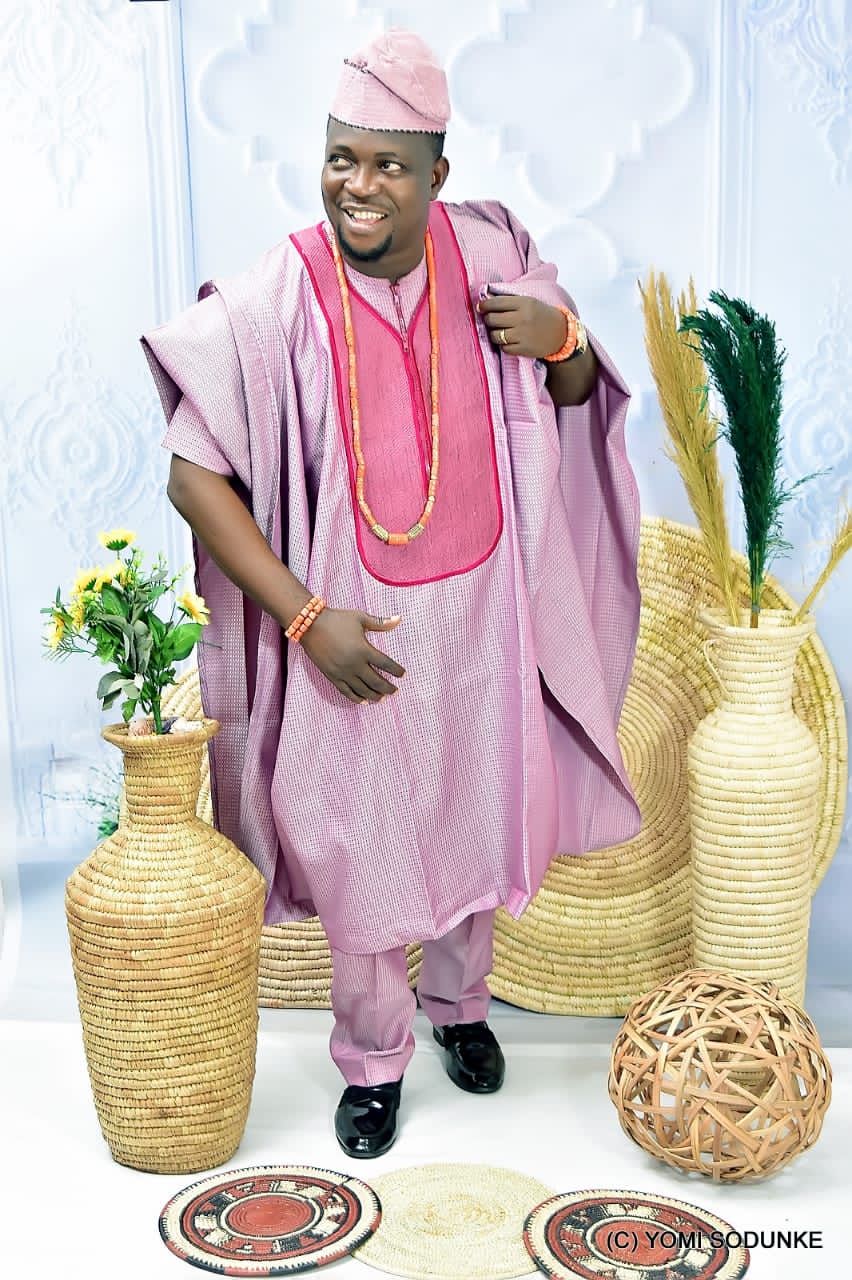 A lots of his fans known him as Ajidara, but his real names are Olusegun, Elijah, Anuoluwapo, Ajibade, Akanmu Daramola.

This late Baba Ara’s sing-alike, is blessed and endowed with vast measures of singing styles.
Of all the Baba Ara’s- sing-alike, there’s no doubt, he is the most favoured.

Speaking to our team of reporters on his music career recently. Ajidara said, he started singing at childhood’s from the church, as a samba drummer and playing other instruments

Ajidara disclosed that his first major performance outside his church was when he represented the church in a competition, invariably showcased his talent. Thereafter, he didn’t relent after the accolades he got as he continues craving for more knowledge in his singing career.

Shedding more light on the stage name? According to him, before the death of Baba Ara, nobody knew him as Ajidara, but my stage name was known as Brother Piano and Segun International.

Consequently, the stage name came in a dream where He saw Baba Ara singing on the stage, and was behind him, touched Baba Ara’s manager, who later informed him of his intention to sing .

However, Baba Ara gave him the microphone on stage to sing, and I woke up. At that point, it occurred to him that, he would do wonder in the entertainment industry. That was how the stage name came up”

Narrating the circumstances surrounded his birth? He said,” the history had it that when his mother was carrying his pregnancy, she woke up from her sleep and discovered she was having a severe pains. Lo and behold! she landed in the hospital to abort the pregnancy when she could no longer beared the pain associated with it..After critical examination, the doctor informed her to come the following week for further check-up, and on her way home, she came across a CCC Prophet who warned her not to terminate the pregnancy, because the child to be delivered in her womb carrying anointing of God any attempt to abort the baby will end up terminating her life .

Talking about the challenges of Life? Ajidara said, they are too numerous to mention. He has been betrayed, but the mercy of God stands him out.

Ajidara had many laurels to his credits. He received King of Gospel Lyrics & Percussion Oriented Music Award and the certificate took effect on the 8th November, 2019.

He emphatically revealed that he met his wife some years back and has been very supportive .Kudos to her.