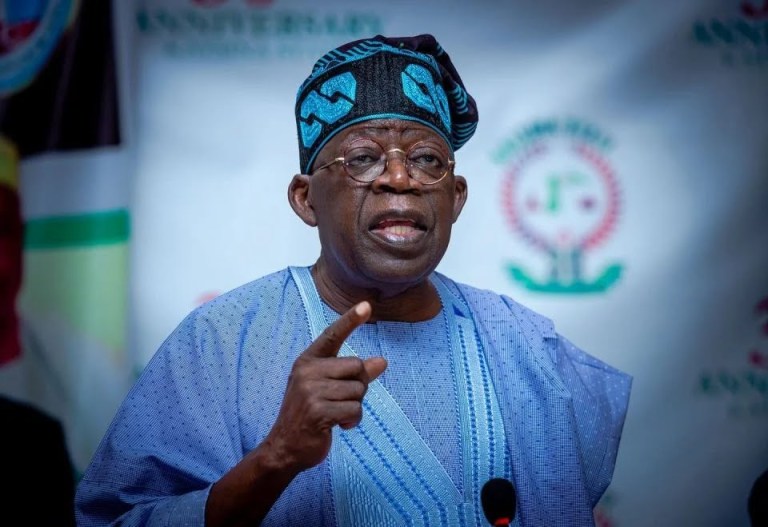 The National Publicity Secretary of the Social Democratic Party, Alfa Mohammed, has said no serious party will ever turn down an opportunity to have the presidential candidate of the ruling All Progressives Congress, Asiwaju Bola Tinubu, as its standard bearer.

He said he would not be surprised if the largest body of the SDP decides in near future to adopt Tinubu for president.

He said this was contrary to a claim by the factional presidential candidate of the party, Mr Adewole Adebayo, that the SDP was hostile to Tinubu.

Mohammed said this in a statement titled, ‘Tinubu would have been SDP presidential candidate,’ made available to newsmen on Sunday.

The statement read in part, “While party members in their large number across the states of the federation inundated me with calls daily as the party’s spokesperson, asking for confirmation and expressing excitement over the prospect of Tinubu losing the APC ticket and crossing over to the SDP, there was the consensus of opinion by many of us in the party caucus that all other aspirants would be persuaded to step down for Senator Bola Tinubu if he had decided to run under SDP.

“Politics apart, there is no serious-minded politician in Nigeria today who will deny the fact that Tinubu is the most viable candidate in the forthcoming presidential election, and, therefore, no serious party will ever turn down an opportunity to have him fly its ticket or go to sleep while fielding a candidate against Tinubu.”

He added, “I would not be surprised if the largest body of the SDP decides in near future to adopt Tinubu for president and thus cause further division in the party, especially if the court fails to determine which of the SDP factions is authentic shortly.”