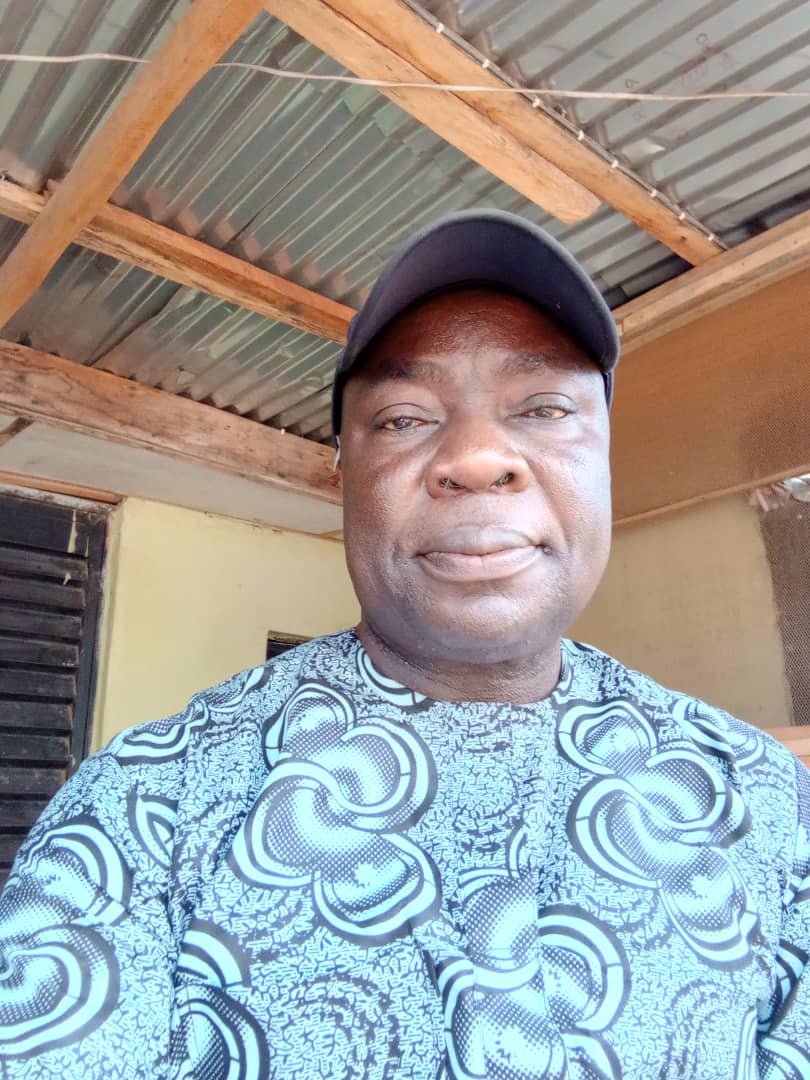 Hon. Niyi Ajetomobi, a PDP governorship candidate who stepped down for Sen. Ademola Adeleke has called on the warring PDP’s factions to settle whatever disputes between them and put their house in order to run the state in a new dimension.

It will be recalled that, after Sen. Adeleke was declared winner in the July, 2022 Osun governorship election, leading the incumbent APC governor with over 28, 000 votes, another PDP faction, stood to it’s ground, claiming the rightful PDP’s candidate for the election was Hon. Babayemi and has since taken the claim to court to nullify Adeleke’s candidature.

Speaking further, Ajetomobi charges the apex leaders of the party to call Hon. Babayemi’s faction and the governor elect, Adeleke’ s faction to withdraw the case from the court, settle it amicable at home and be united as one. ” I’m calling on the zenith leaders of PDP to call the two faction and settle whatever issue between them, possibly withdraw the court case, and bring them together, because failure to do this may lead to the opponent Party, using it against them”.

“Let’s come together in the spirit of harmony, and be bonded as one to forge Osun state ahead, Aladamojesha, concluded.

Hon.
Niyi Ajetomobi congratulates the governor elect, Sen. Ademola Adeleke and all the PDP members and leaders in Osun state for
their efforts and support toward the July election.

Niyi Ajetomobi aka Aladamojesha, joined partisan politics four years ago. He dumped his former party for APC and withdrew his governorship candidature with his supporters to support the out -going governor of Osun state, Gboyega Oyetola.

Aladamojesha, the CEO of Sam Aje Communications, the owner of Radio Omo Kootu and a musician, again dumped APC and joined the winning PDP’ s team few months before the election.