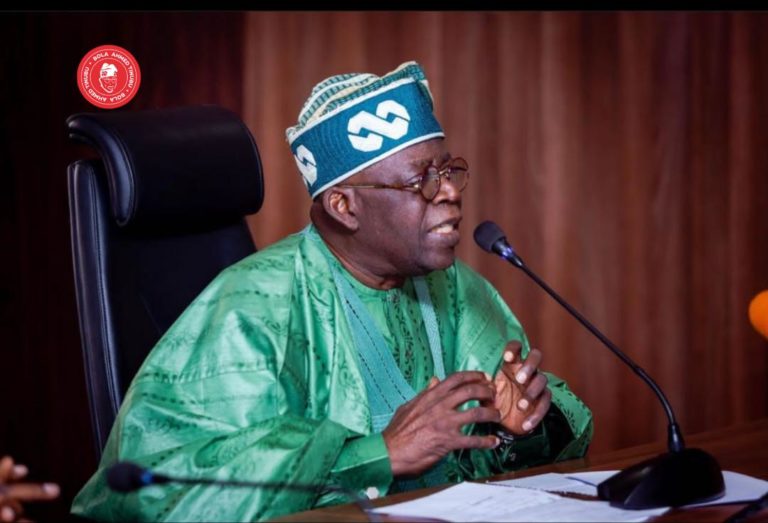 The aspirants who contested and lost the 2023 presidential ticket of the All Progressives Congress (APC) are reportedly set to come together on how to work for the success of the eventual winner, Asiwaju Bola Tinubu.

This online medium understands that barring any last-minute change, the meeting to work out details of the planned support for Tinubu has been slated for Wednesday, August 31st, 2022.

According to a statement on Thursday from the media office of one of the aspirants, Dr. Nicolas Felix, invitations have been extended to those expected at the meeting on the next line of action.

The aspirants are expected to meet in Abuja at the Transcorp Hilton hotel.

The statement reads: “The special invitation to the strategic meeting of all 2023 APC Presidential aspirants, which will be held at Transcorp Hilton in Abuja, on Wednesday, August 31st, 2022 by 2pm is to brainstorm on adopting winning campaign strategies that will carry every Nigerian along and address the challenges bedevilling our country.”

The next presidential election in Nigeria is slated for February 28, 2023.