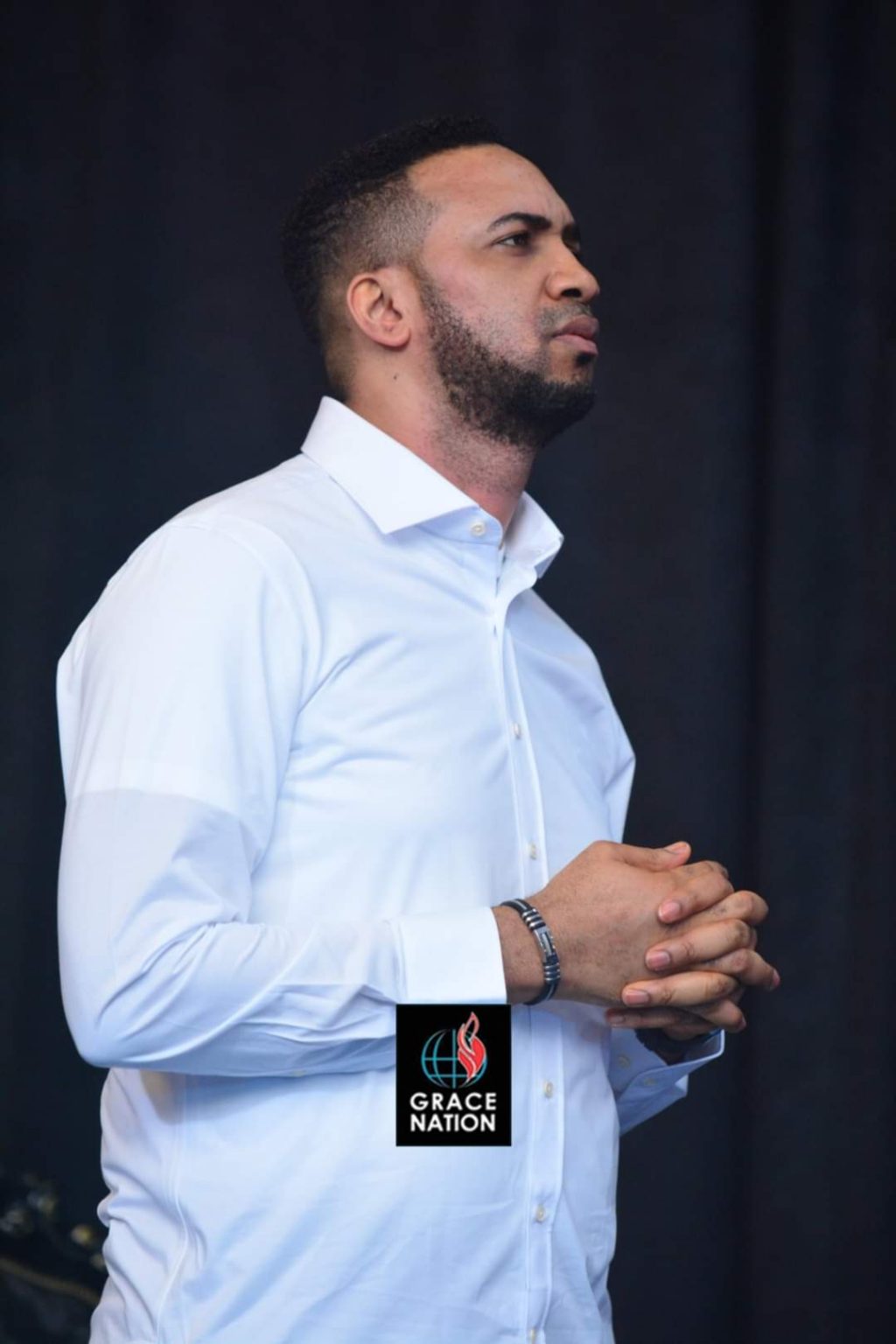 *Dr Chris Okafor annoiting is too Powerful compare to others – faithful

The 2022 Harvest of Babies Extra conference which enters day 3, witnessed creative Miracles and Deliverance, with over 20,000 miracle babies released so far by Elohim through his servant, the Generational prophet of God, Dr Chris Okafor

The prophetic family Liberation conference which began three days ago also witness healing, Teaching and prophesy with the theme, Breaking The Yoke of Barrenness

In his sermon before releasing the over 20000 miracle babies as directed by God, the lead Pastor, Grace Nation International aka Liberation city Dr Chris Okafor with tittle Breaking the York of Barrenness said the reason of the conference is to establish God mandate on marriages, which says ye shall be fruitful and not barren, except if we are not following his direction Barrenness can exist,

Citing Deuteronomy 7;14 in the bible as Elohim declaration that no one is permitted to be barren except you did not understand the misery behind Barrenness,

Dr Okafor stated further that because we have gathered by the instructions of Elohim, their shall be fruitfulness.
He said, it is your understanding that brings you to your fruitfulness in Life, though our fore- Father’s have sin, and no more, some of them engage themselves in illicit transaction, some even sold human being for gains while some shields blood because of Power, therefore so many blood are crying, this and more are the major bane of barrenness, until we understand a way out which is blood for blood principle, the barrier of Barrenness remains
The only wayout of this situation i.e Barrenness is though God intervention, Prayers, commitment to service in the kingdom and sacrifices are the major remedy to come out of this menace, Barrenness

When your serve God in truth and in spirit with your substance, Heaven open up to you and your womb become the channel to be multiple in life Okafor remarks

Over 20000 faithful across the world that took part in the conference benefitted both physically at the international headquarters of Grace Nation in ojodu Berger Lagos and through Liberation TV viewers testifies to the powerful hand of God at work at the conference, thereby some carries there twins, boys , girls and triplet at the conference

The realm of the prophetic was brutal as Dr Chris Okafor an his Sons mounted different locations at the conference prophesying as commanded, setting the captive free an delivering miracle babies everywhere

A faithful who will not want her name mentioned testify that after so many medical test confirming she is not pregnant, a prophetic Doctor in the name of Dr Chris Okafor confirm that what the ordinary Doctor cannot see, the Generational prophet of God has confirm she is 5 month old pregnant, what the enemies have try to cover and terminated, God have cancelled there plans and disgrace them with the confirmation that am pregnant, Dr Chris Okafor is a senior prophet of God with powerful annoiting she remarked

The special Thanksgiving service for the family Liberation conference holds on 28th August 2022 at the international headquarters of Grace Nation International ojodu berger Lagos Nigeria by 8am- 11:30 am, join Dr Chris Okafor, your life will never remain the same, Shalom….