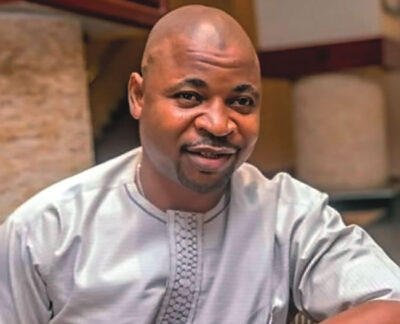 Suspected cultists, on Sunday, in Lagos ambushed a member of Musiliu Akinsanya, MC Oluomo’s led Parks Management Committee, in Owode area of Mile 12, Lagos, and hacked him to death.

As reported by Vanguard, the deceased, identified as Onaopemipo Lawal, popularly known as Ariku, was on a motorbike when three suspected cultists stopped the bike and attacked him.
From the video of the attack, the assailants were seen hitting him with dangerous weapons such as scissors, sticks and knives until he was motionless.
Report had it that they also shot him and abandoned him in the pool of his blood to die.
Eye witnesses say while the attack on Ariku was ongoing, two other members of the gang were on the look out to wade off any intruder. When news of the attack reached Ariku’s members at Mile 12, they stormed the scene and rushed him to the hospital, where he was confirmed dead.
His death sparked protest as his aggrieved friends took to the streets protesting, causing panic around Mile 12, as text messages alerting Lagosians on the incident and warning them to avoid Mile 12 went viral.
MC Oluomo’s media aide, Buhari Jimoh, confirmed that late Lawal was their member, saying he could have been killed by those who suspected he was always reporting their criminal activities to the Police.
The Lagos State Police Public Relations Officer, Benjamin Hudenyin, said policemen were deployed to the area to avoid any likely breakdown of law and order.