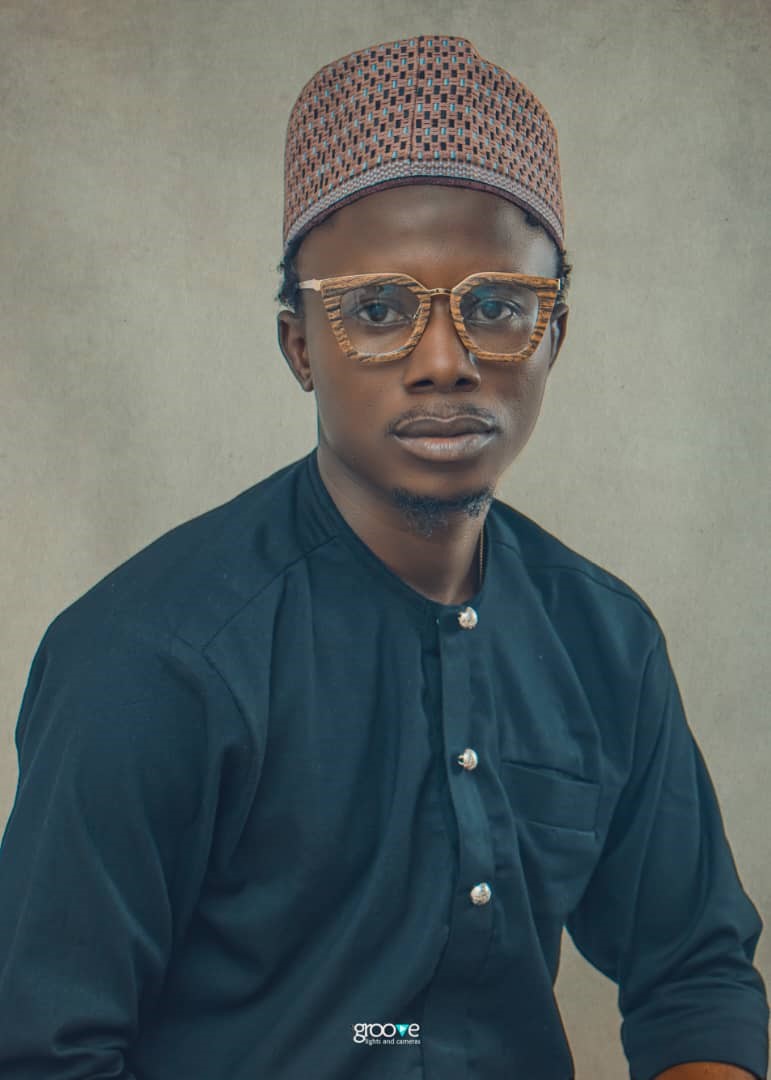 According to the United Nations Children’s Fund (UNICEF), a total of 1,440 students have been abducted and 25 school attacks have taken place in Nigeria in 2021. Since the 2014 adoption of the 276 Chibok girls from the Government Girls Secondary School in Chibok, Borno State, by Boko Haram, education in Nigeria has consistently been under threat. Children have been abducted in schools for years with no lasting solution proposed by the government. A report by France24 shows that more than 1,000 students have been kidnapped from schools in Northern Nigeria. The first responsibility of any government is to protect the lives and property of its citizens. Upon the coming of President Muhammad Buhari in 2015, we thought that insecurity would be a thing of the past, but it has continued to increase geometrically.
A group of 12 armed men attacked and took three young women hostage at Babington Macaulay Junior Seminary, a school outside of Lagos, on February 29, 2016. Also, another such situation occurred at Nigerian Turkish International College in Isheri, formerly known as Nigerian Turkish International College, where three students and five staff members were abducted on January 13, 2017. Not to mention, 140 pupils from Kaduna’s Bethel Baptist High School were also abducted on July 5, 2021.
A pupil with the name Benjamin Habilah of Government Science College in Kagara, Niger State, was killed and 27 others were abducted on February 20, 2021, as a result of the attack launched by terrorists on the college. A month later, on Tuesday, June 20, 2021, another attack took place at the Federal College of Forestry Mechanization, Afaka in Igabi Local Government Area, Kaduna State, where 22 people were kidnapped at Greenfield University; and on June 17, 2021, 100 people were kidnapped at the Government College, Kebbi-State. The list of children kidnapped in this current administration is endless. HumAngle’s analysis revealed that over 300 people were abducted in major school abductions between February and July 2021.
On July 27th, 2022, the President Muhammadu Buhari-led administration through the Federal Capital Territory Administration (FCTA) Education ordered the immediate closure of private schools and public institutions in Abuja over the increased security threats by bandits in Abuja and its environs. The ICIR also reported that the management of Veritas University, Abuja, shut the institution over security threats in the FCT. In a statement signed by the Nasarawa state commissioner for education in July, Hajiya Fatu Jimaita Sabo, the government and Governor Abdullahi Sule directed the immediate closure of both public and private secondary schools in the state due to security breaches and threats in parts of the country, including some neighboring states.
There are currently 2.182 million internally displaced persons (IDP) in Nigeria, with a total of 143,110 IDP camps, out of which 84% are located in Borno State, and Nigeria has the third highest number of IDPs in Africa as of 2020. So many of these children in the IDPs are unable to have access to quality education and are prone to social vices. According to UNICEF, there are 10.5 million children out of school in Nigeria out of the 200 million population. Hajiha, Kadijat Abdullahi Iya, Publisher of Search Inwards Magazine, said the total number of children with or without access to quality education in the IDP camp is so alarming that there is need for an action on this situation. Sule Borgu, a student from the University of Maduguri, asserts that there has been no light in Borno State because of the insurgency and insecurity for past two years. The student further explains that they spend more money on fuel to enable us to do their assignments and research, and have also been living in fear.
The educational system in Nigeria is being impacted by insecurity. In the North Central and North West, many schools have been shut down entirely. This kidnapping has become the new oil well. Parents are not allowing their children to attend school because they have lost faith in this government as the level of insecurity rises. While the ASUU strike continues, the current administration is still running its campaign for the general election of 2023 and will make sure that electoral materials reach the communities and schools where the election will take place, but it is unable to guarantee security for Nigerians. With no solution to the rising number of students quitting school.

OHORE EMMANUEL U.
PGDE students at the National Open University in Abuja