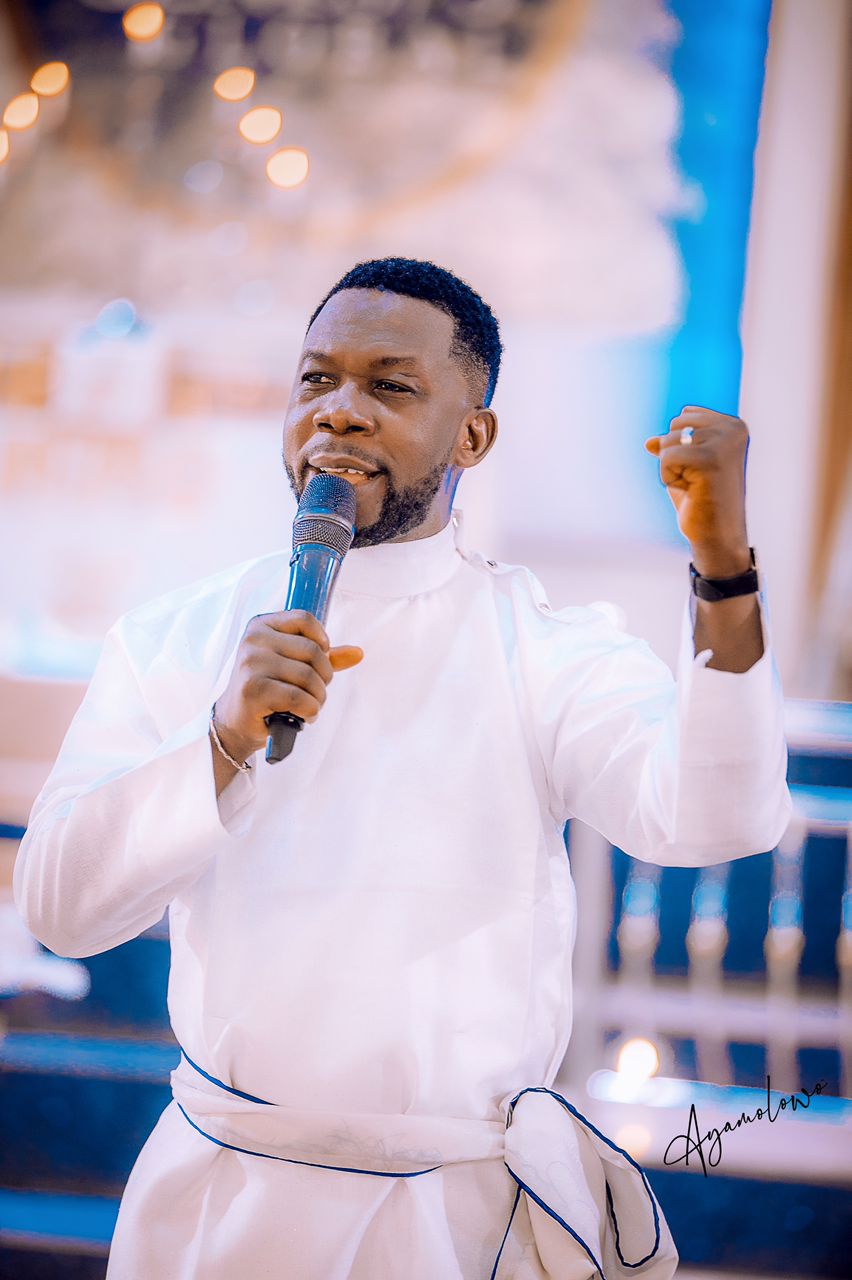 It’s very obvious and sustained even biblically that no one God lifted up that can be pulled down by any human.

Popular Yoruba adage further substantiate the issue on ground that; ” Bi iro ba lo f’ogun odun, ojo kan ni otito yi o ba” (If lies reign supreme for years, truth shall surely prevail one day). This aptly describe the case of a young lady, a popular and controversial social media influencer who’s known as Bukky Jesse and her cohorts who specialise in manipulating/fabricating lies against prophet Israel Oladele Ogundipe of Genesis Global. The truth is gradually coming out as one amongst Bukola Jesse ‘agents’ had finally come out on the social media to confessed her secret, evils perpetrated against the innocent man of God, ‘Genesis’ as she exposed how Bukky Jesse paid her huge amount of money to attacked/lied against Genesis on the social media, now no one knows what happened to the once rosy relationship between her and Bukola Jesse who used to be her sponsor.

Following her confession, she has been begging the man of God for forgiveness, revealing how she has libeled him on the social media of what he knows nothing about, says Bukola Jesse was the real devil behind the whole thing “the only green snakes under the green grass” she also called Bukola Jesse all sort of names as describe her as devil incarnate and unforgiven murderer who supposed to have been jail for her evil ways

From her 3 minutes viral video, she confessed that Bukky Jesse collided with someone from Genesis house who she bought a phone for just to Know prophet Genesis’s movement and whereabouts and this was unknown to the man of God.
She further exposed how Bukola Jesse fingered in Genesis prison saga and how Bukola Jesse paid prison warden to poison Prophet Israel Oladele Ogundipe Genesis while in prison. She confessed further that Bukola Jesse wanted the Man of God dead forgotten this popular saying “Who God has blessed, no one can curse”. A true revelation that God is solidly behind Genesis because every steps Bukula Jesse took in order to poison him failed.

She rain curses on Bukky Jesse and asked her to seek for the urgent forgiveness from the prophet of God and confessed her sins publicly just the was she equally did or else Bukky Jesse should watch out for part 2.