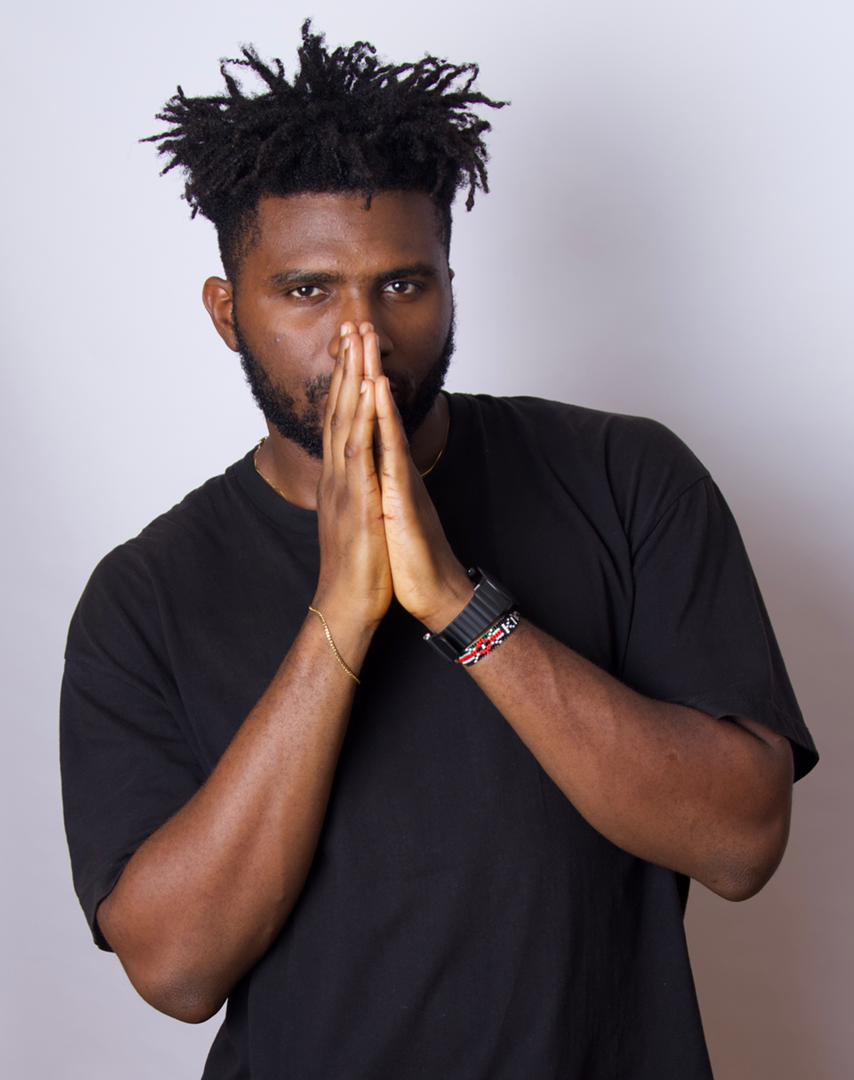 Upcoming Singer, Dominic Olije, a.k.a Dmex Rayne, a software engineer, has empathically revealed that he had wanted to be a doctor but as fate would have it, he found himself in the entertainment industry.

According to him, he joined the emerging music sensations in Nigeria music industry to show off his God’s given music talent.

Dmex Rayne as he’s fondly known by his fans told us that he has been singing right from School” I have been enjoying music while in school, but always enjoyed great sounds. Since I was a kid, I really love the fun and making people happy with it”, he said.

Dominic’s genre of music is highlife-pop. He has done three singles and released one, and his new EP, titled “I Am Dmex Rayne will soon hit the market.

He hinted further that, his new EP ” I am Dmex Rayne focusing on introduction to his fans.

However, Olije said he gets inspirations to compose his songs through thoughts, feelings and networking but works with music producer on the sounds to complement his songs.

On his childhood’s ambition, this musically endowed dude with certain collections of veins in his brain that are rare in many singers of his ilk said, he wanted to be a doctor, but for not been able to see blood made him to divert his ambition to study Bio- Chemistry at the Delta State University.

Born into the family of Olije, ,he is the first child of the family and has three siblings.

In conclusion, he sees his music and himself becoming a household anthem in Nigeria and the rest of the world in the next five years, he concluded.