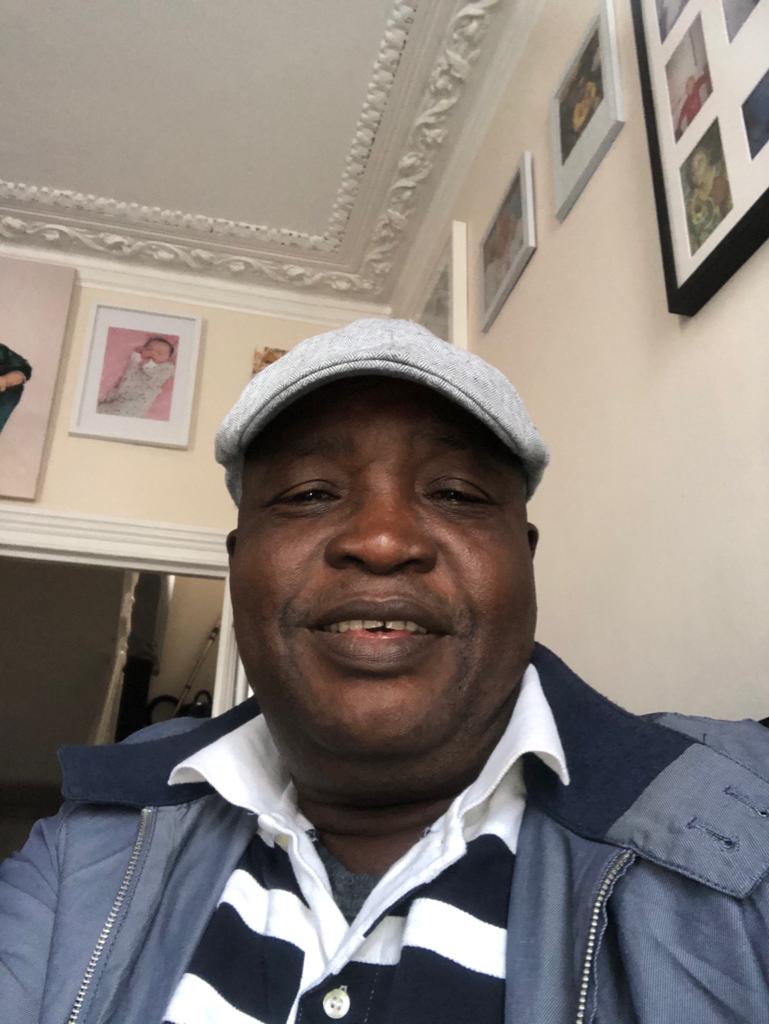 Ajebori who left Nigerian shore on Wednesday 21st September, 2022 traveled through KLM Airline and surfaced in the United Kingdom Thursday morning, 22nd September, 2022 and took an underground train to Hackney where he met with his promoter to deliberate on the proposed concert.

His first album was released in 1993, and since then, his music has been in demand at home and in diaspora.

This talented Fuji singer whose voice and style of performance could hardly be separated from Adewale Ayuba, had performed alongside K1, Sir Shina Peters and Adewale Ayuba at the first ever Nigeria Carnival at the National Stadium, Surulere, Lagos.

His first show in the Uk gave him the second World Ambassador title because of the turned out at the show.

His last two albums were recorded in London at Studio Plus Camberwell in 2016 and 2018.

By popular demand, he is now in the UK to thrill his numerous fans in diaspora to an unforgettable performance.