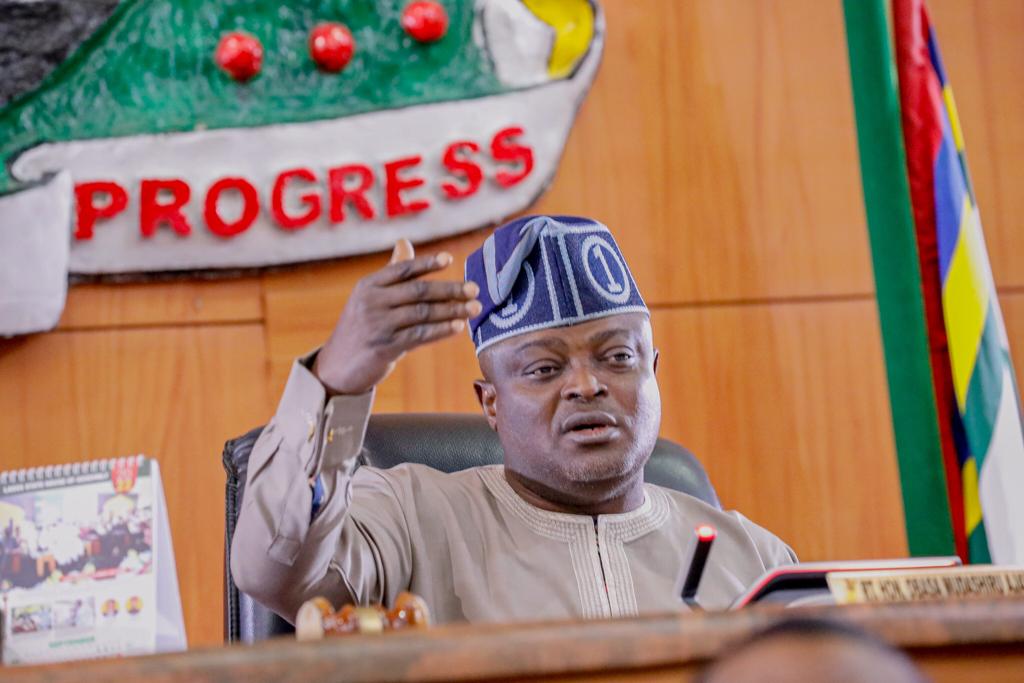 Lawmakers of the Lagos State House of Assembly on Tuesday called on Governor Babajide Sanwo-Olu to direct the Commissioner for Tourism, Arts and Culture, Mrs. Uzamat Akinbile-Yussuf to ensure continuous awareness relating to tourism.

They also urged the Governor to ensure the full implementation of the Tourism Law including the creation of a Tourism Agency as stipulated in a bill passed by the House since 2018.

The lawmakers debated the motion in commemoration of World Tourism Day 2022 at a sitting presided over by the Speaker of the House, Rt. Hon. Mudashiru Obasa.

The Chairman of the Committee on Tourism Arts and Culture, Hon. Fatai Oluwa, who raised the motion, stated that the purpose of this year celebration themed ‘Rethinking Tourism’ is to focus on reviewing and redeveloping tourism after Coronavirus Pandemic.

He said Lagos State, being the Centre of Excellence, hopes to ensure that tourism potentials are explored in every area of the State.

“The House of Assembly passed the Lagos State Tourism Agency Law 2018 in order to develop and promote the State tourism investment, which aims to enhance revenue generation for the State. Unfortunately, this law is yet to be implemented,” he said.

He added that if this agency is established, it would encourage provision, improvement and marketing of tourism facilities in the State locally and Internationally.

In his contribution, the Deputy Majority Leader, Hon. Noheem Adams said the main objective of the World Tourism Day is to celebrate and sensitise the world on the long term planning and development of tourism.

Globally, he said, tourism has been found to be lucrative and impact positively on the lives of the residents and users of tourist destination.

He urged the government to pay more attention to tourism in the State.

He said these sites are tools for Internally Generated Revenue (IGR) and that most countries see tourism as sources of financing government.

“Since the House has passed a law to enhance tourism in the State, it is on point to call on the commissioner and all other agencies that are attached to tourism board with immediate effect to implement the law,” he said.

He further noted that through tourism, foreign investors can be attracted thus creating economic value for the State.

He, however, noted that the State had more to do in relation to the sector.

The House, thereafter, passed a voice vote to adopt the motion.