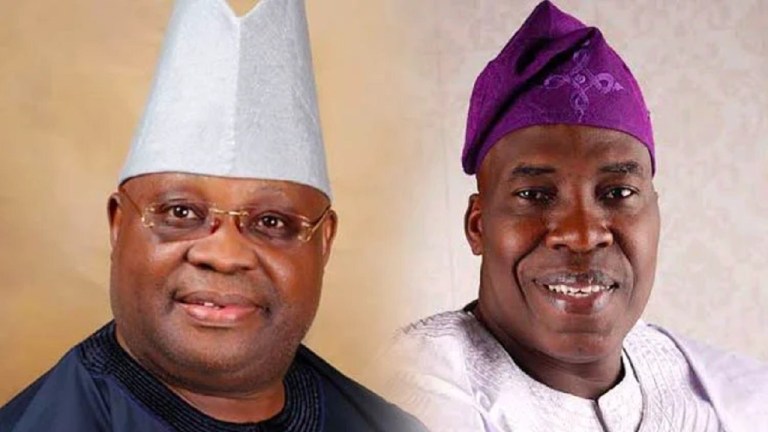 Osun Governor-Elect, Senator Ademola Adeleke has reacted to the Supreme Court’s declaration of him as the authentic Peoples Democratic Party (PDP) Governorship candidate.

Recall that the Supreme Court on Thursday 29th September, 2022 affirmed Ademola Adeleke as the authentic governorship candidate of the PDP in Osun State.

A unanimous judgement by a five-man panel of justices dismissed an appeal that was lodged against Adeleke by Oyedotun Babayemi.

The panel had maintained that the appeal was incompetent, stressing that it was filed outside the 14 days provided by the law.

A governorship aspirant under PDP, Oyedotun Babayemi had dragged Adeleke before a Federal High Court seeking to be declared as the candidate of PDP.

Babayemi had won the primary of the PDP faction held at the Children and Women Development Centre in Osogbo.