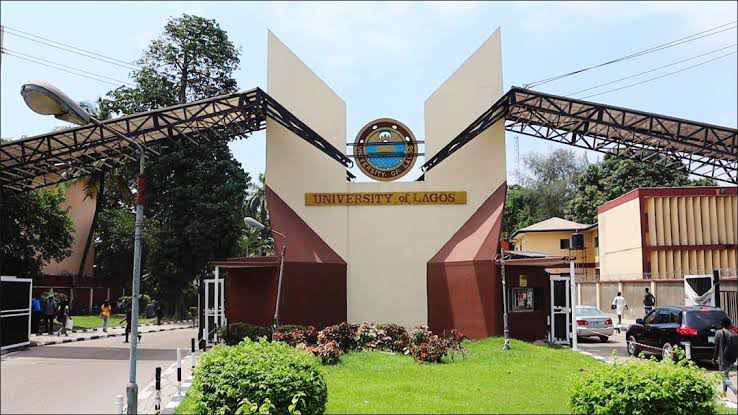 The Governing Council of the University of Lagos (UNILAG), Akoka, will on Friday announce the institution’s 13th substantive vice-chancellor, barring last minute changes.

The outgoing and 12th occupant of the office, Oluwatoyin Ogundipe, is billed to end his five-year single term of office on 11 November, according to a report by a reliable source..

Mr Ogundipe, who was appointed in 2017, had running battles with the immediate past Pro-chancellor and Chairman of the university’s Governing Council, Wale Babalakin, over allegations and counter-allegations of corruption, high-handedness, and insubordination, among others.

Mr Tejuoso, however, did not give the details of the process, but findings by Premium Times revealed that out of eight professors that submitted applications before the deadline for submission in June, seven were shortlisted by the council last week.

Stakeholders are, however, surprised that only eight applicants took part in the race. This, to some of the university staff members who spoke to this newspaper on condition of anonymity, could be attributed to the calibre of “some individuals in the race.”

But the pro-chancellor has assured of a level-playing field for all the participating candidates, saying as a proud alumnus, he would ensure that the new peaceful atmosphere on the campus is sustained.

He said: “The process has started and I introduced democracy. When we went for a council meeting they did not expect that I would bring ballot papers.”

He said neither the friends of the outgoing VC nor his own associates were part of those who decided on the criteria on the shortlist. “Everybody picked their own ballot paper and those who became members were chosen by God.”

He said whoever would emerge as the vice-chancellor will be God’s choice, “because the process will be transparent.”

According to reliable sources, the seven candidates shortlisted are lecturers in the university from the Faculties of Management Sciences, Arts, Law, Sciences, and the College of Medicine.