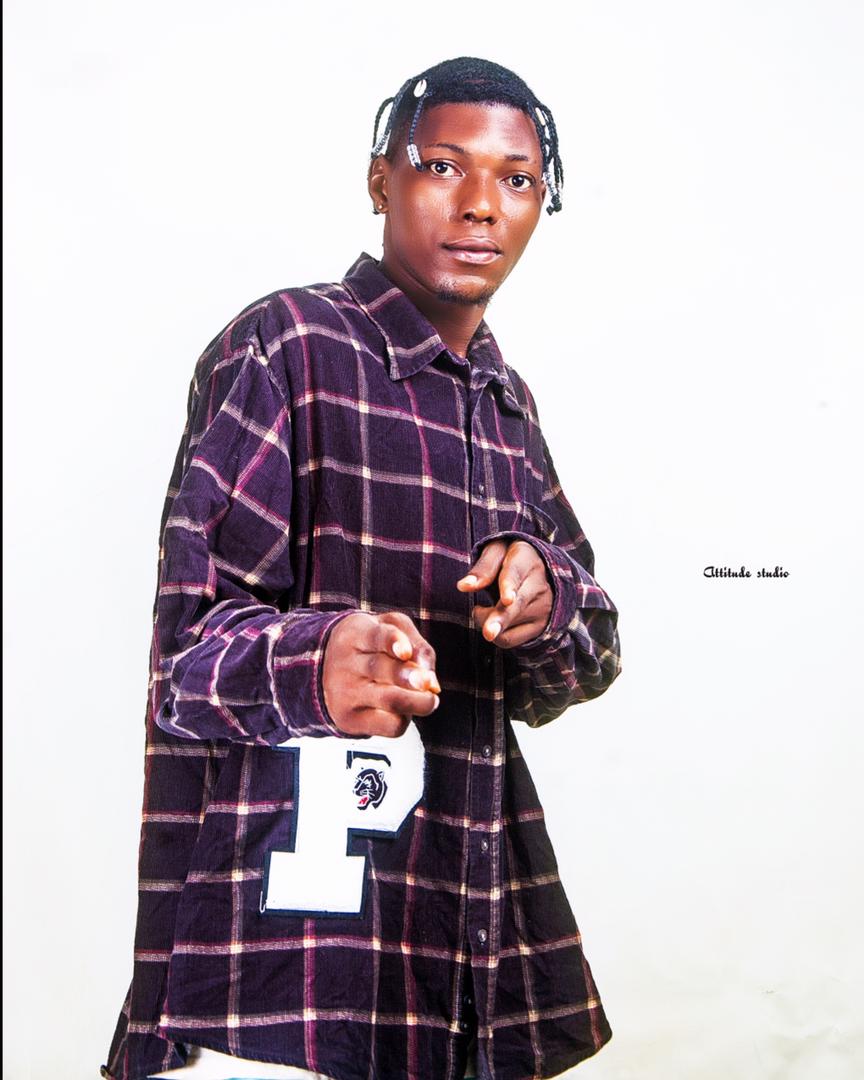 AY Spark- the king of chorus is a phenomenal upcoming hip hop artiste, he started his music career as a Fuji singer, due to the fact that his father, Bayetigba was formerly a Fuji singer, and the blood runs in his veins.

AY Spark real name is Onasanya Quadri Ayomide, he was born and raised in Lagos.
After his secondary school education where he first discovered that he was gifted musically he proceeded to Taiye Solarin College Of Education, where he established his music talent, and gathered popularity on campus, and received best artiste of the year 2020 award.

He has always been artistically inclined from his prime with his first love been music.
He has been passionate about hip hop from the day he started listening to Oritshefemi songs on radio back then.

AY Spark unique way of singing has made several music fans ask one big question, who is this?
Without further questions, he has been able to answer a lot of his fans about how Oritshefemi motivated his style of songs.

AY Spark as popularly known by his fans is one artiste we should all look out for as he’s on his way to stardom.

He has two singles to his credit, titled ‘ijo Sapati’ and ‘Won ni mo like owo’, as he has already composed a song that he want to feature Oritshefemi.