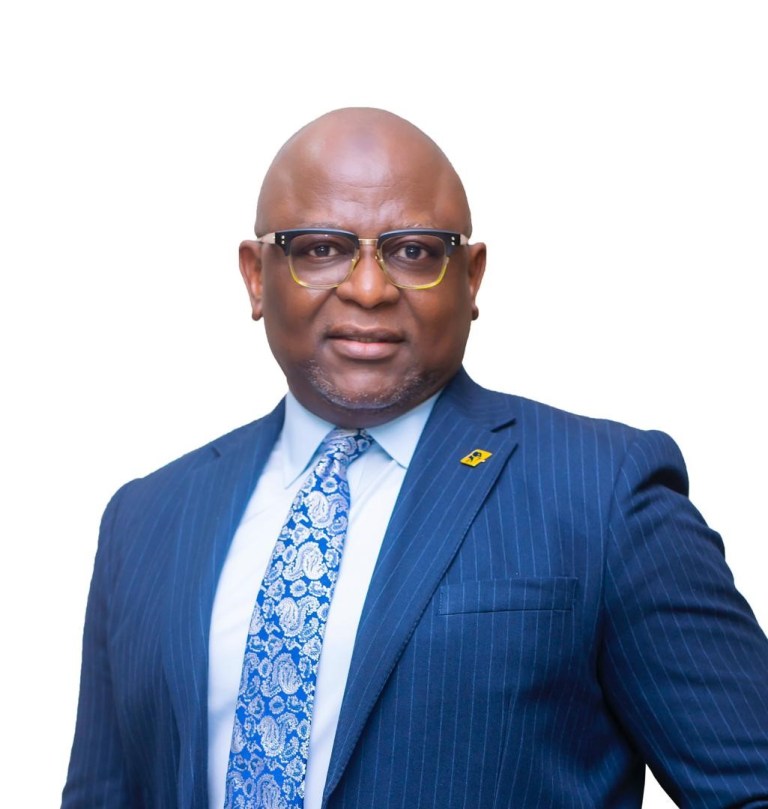 The story of Corporate Nigeria in 2022, cannot be complete without a chapter on the incredible performance of First Bank of Nigeria Limited, which saw the hitherto encumbered bank now returning to the top of the ladder of the Nigerian banking industry, amid a harvest of international laurels, writes Festus Akanbi

By December this year, Nigerian quoted companies will begin to upload their full year 2022 results in compliance with the dictates of the principle of disclosures to regulators, investors and customers as enshrined in the act of Corporate Governance.

While the waiting game for the release of the more detailed full-year results continues, analysts said that bookmakers can only assess the current level of profitability, efficiency and recovery of these companies based on their half-year reports which began to hit the various media platforms from July this year.

For FirstBank, a subsidiary of the behemoth FBN Holdings Plc, the 2022 operation year has been characterised by a superlative performance which analysts believed signposts the confirmation of the bank’s return to the frontline of the Nigerian banking industry following its 2021 equally stellar performance.

From its half-year 2022 reports, which show a remarkable turnaround, and the ability of the management of the bank not only to resolve old corporate governance issues but to also return the bank to the path of profitability, it has been proven beyond any reasonable doubt that FirstBank has freed itself from old encumbrances and it is back to its old trajectory of breaking boundaries and being a pacesetter in the Nigerian banking industry.

For instance, analysts who believed that FirstBank’s current excellent performance is a reaffirmation of the new era of a return to greater and better times ahead are quick to point to the bank’s half-year 2022 results which proved the solidity of the financial institution and confirmed that it is back in form as a formidable industry leader.

The bank’s Managing Director/Chief Executive, Adesola Adeduntan who gave this figure disclosed that “Amidst a challenging operating and dynamic regulatory environment in the half year 2022, the commercial banking group remained focused on executing key initiatives to position the group for improved profitability in the full year 2022. Our half-year results further reinforced our drive towards our ‘Quantum Profitability Leap’ agenda.”

“We continue to record progress in driving down our non-performing loan ratio which now stands at 5.4 per cent at the end of H1 and we are on target to bring it within the regulatory limit of 5 percent by end of full-year 2022.”

In terms of recognition, there is no doubt that the ongoing transformation in FirstBank is globally recognised when one considers the harvests of awards and recognitions that are already pouring in for the bank.

Analysts said the awards and recognitions, which include those from the Fitch Ratings and The Banker awards and Euromoney rankings are testimonials of FirstBank’s consistent performance.