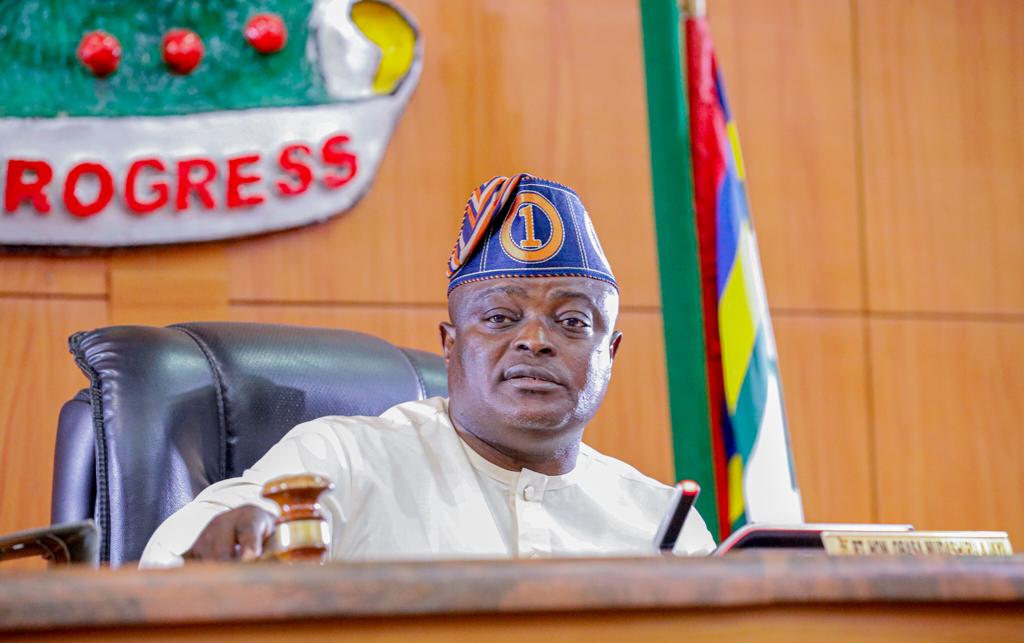 The Lagos State House of Assembly on Tuesday passed a motion seeking better protection of the female children.

The House also commended itself for passing laws that have favoured the female gender in the State just as they appreciated the State Government for doing its best to protect the girl child.

At a sitting presided over by the Speaker, Rt. Hon. Mudashiru Obasa, and in commemoration of the 2022 International Girl Child Day, the lawmakers also appreciated the various non-governmental organisations championing the cause of the girl child, carrying out advocacy and ensuring their protection.

Dr. Obasa, while commending Hon. Mojisola Alli-Macaulay, prime mover of the motion, noted: “The International Day for the Girl Child is an opportunity to bring to the fore the challenges facing the girl child such as violation of babies by men, abuse of drugs, and cultism.

“It is also an opportunity to scrutunise the performance of government agencies saddled with the responsibility of protecting the girl child,” the Speaker said.

Dr. Obasa commended Governor Babajide Sanwo-Olu for his efforts at ensuring that the girl child in Lagos has equal opportunities as the male gender.

Moving the motion earlier, Hon. Alli-Macaulay, who chairs the House Committee on Women Affairs and Poverty Alleviation, noted that the United Nations International Children’s Emergency Fund (UNICEF) had set aside October 11, every year to celebrate the girl child and recognise her rights and the unique challenges she faces around the world.

She added that this year’s theme ‘Our Time is Now – Our Rights, Our Future’ is aimed at girls across the world who are demanding recognition of their power, inclusiveness and sustainable pathways to political participation.

Hon. Alli-Macaulay argued that “girls all over the world have shown interest in politics, education, poverty-related issues, environment, climate change amongst others.”

She noted the enactment of the Child Right Law and the Lagos State Domestic and Sexual Violence Agency Law by the House of Assembly as part of its efforts to keep the girl child protected.

In a related development, the ‘Bill for a Law to Amend the Office Of The Public Defender Law, 2015’ was read for a second with the lawmakers describing it as important.

Majority Leader of the House, Hon. Sanai Agunbiade, noted that the amendment is to introduce new sections that would help to strengthen the extant law.

The committee is expected to report back to the House in two weeks.