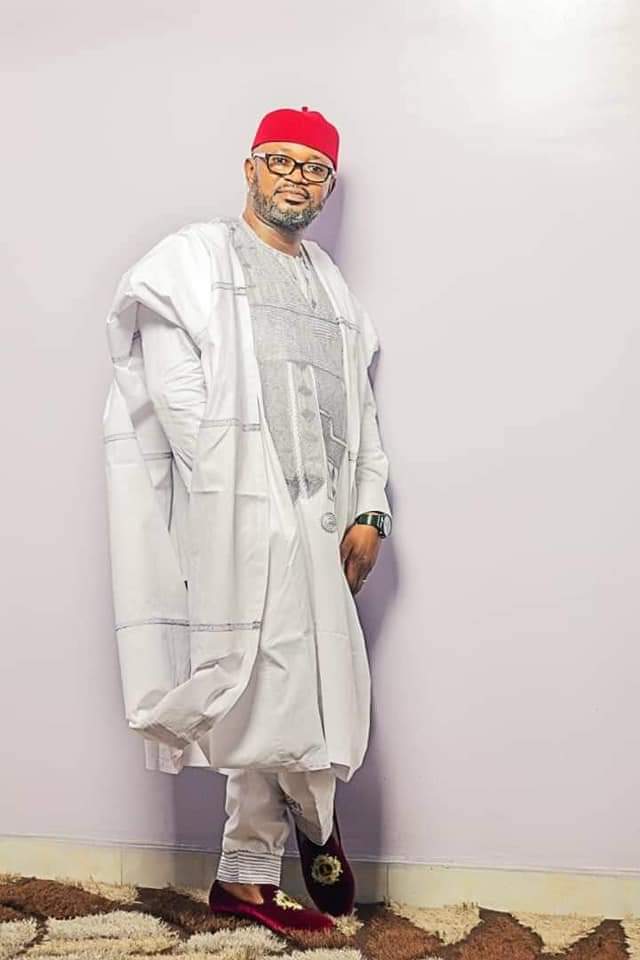 According to the founder, Capt. Hart Modey, their aims are to give to the poor, the needy, the physically challenged, widows, orphans, the indigent among others.

He however added their core value as ‘project pad a girl child’ , explaining that there are so many girls who are not financially stable to afford a sanitary pad, he said most of them use rags, tissues, unhygienic traditional methods, which in turns are harmful to their bodies causing various forms of bacteria and viral infections which mostly go untreated.

Capt. Modey therefore hinted that their major objective is to save a girl child who can’t afford sanitary pads from the hazards associated with using various unhealthy methods.

He calls on the government, corporate organizations, individual to support this project of saving our poor girls who can’t afford a sanitary pad.