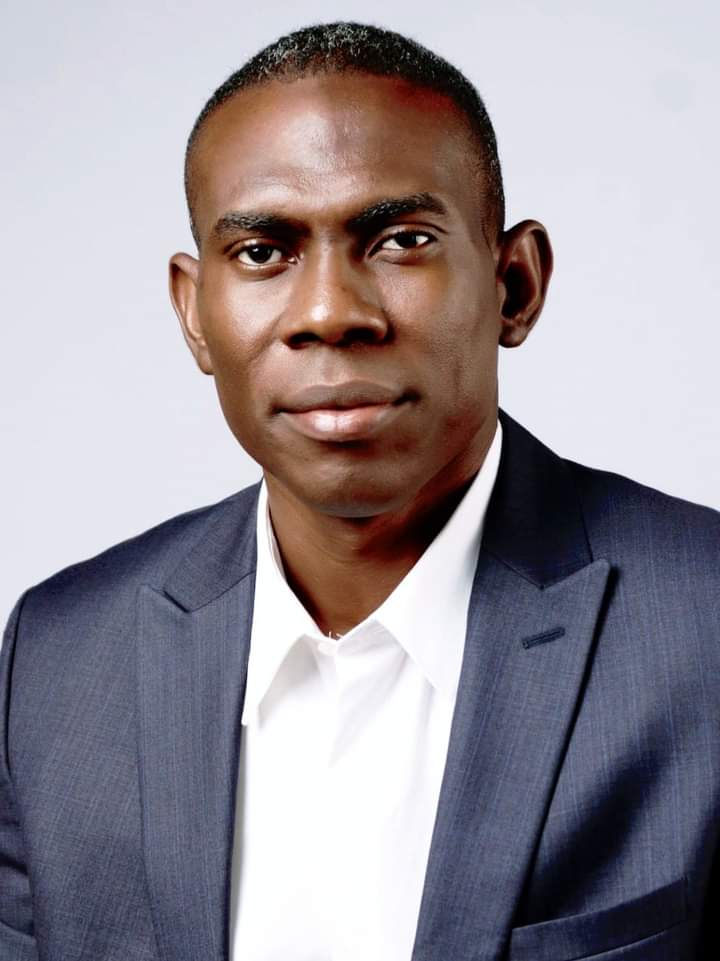 Recall that On the 18th of August 2022, Dr. Ayodele gave an explicit solution on how our naira can gain exponential value with digital intelligence and on Wednesday, 26th October, 2022, Central Bank of Nigeria(CBN) ambiguously announced the “redesigning” of the naira note of 100, 200, 500, and 1000 on the claim to block the engagement of Kidnappers, forgetting that, they demand/collect not only local currency but dollars, euros and pound sterling

However, he advice the CBN governor that insecurity can be dealt with decisively with our security intelligence if the government is serious without necessarily “Redesigning the currency” and more so, the objectives of CBN can as well be carried out without ambiguity.

He said “Whatever doesn’t integrate “appreciative” value into the currency is a waste of money, time and energy”

“I urge the Federal Government to concentrate on food and social security, create value-add policies and let’s rescue the flood-affected states. Cybercrime can as well be curbed through the ministry of information technology” he said.

The Carpenter as he is well known submitted that the country needs distribution of wealth against the current war of poverty as the Indigenous constructive policies will salvage the nation’s monumental inflation.