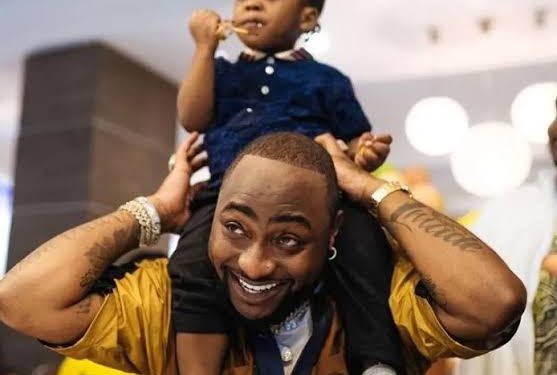 The Leader Of INRI Evangelical Spiritual Church, Primate Elijah Ayodele has sent a condolence message to popular musician, David Adeleke popularly known as Davido over the sad demise of his son, Ifeanyi Adeleke.

In a statement released on his social media page, Primate Ayodele expressed his grief over the sad happening while describing it as an occurrence that should not even happen to one’s enemy.

He prayed for the family of the musician, while asking God to grant them the fortitude to bear the loss.

‘’Losing one’s child under any circumstance has never been a good feeling. My heart goes out to the Adeleke family, David Adeleke and Chioma Rowland over the unfortunate incident that led to the demise of their beloved son, Ifeanyi Adeleke.’’

‘’ This should never happen to one’s worst enemy, it’s definitely not a good time for the family.’’

‘’I pray God grants the family the fortitude to bear this irreplaceable loss and that sad occurrences like this ends in the family, Amen.’’

It would be recalled that Ifeanyi Adeleke died after spending too much time under water at his father’s private residence in Banana Island, Lagos state.