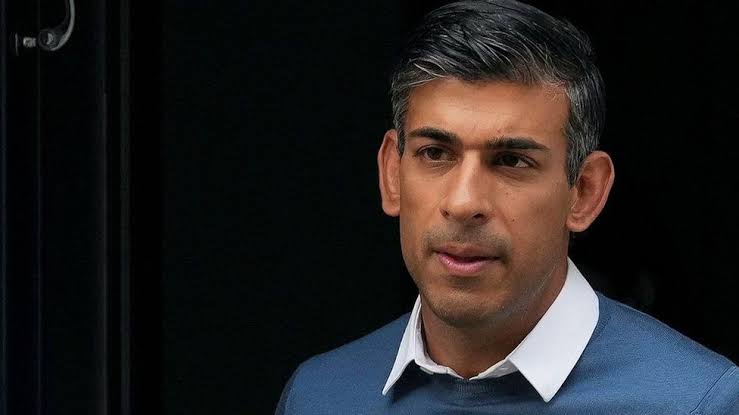 British Prime Minister Rishi Sunak is facing pressure from the Opposition on Wednesday as one of his close allies and embattled ministers resigned from the Cabinet pending an investigation into allegations of bullying against him.

This is coming after Nigerian prophet, Primate Ayodele in a live service in his church on Tuesday made it known that Rishi Sunak will cabinet issues in his administration. His statement was captured on video and went viral on Tiktok.

In his statement, Primate Ayodele made it known that this cabinet crisis will make the opposition criticize the UK Prime minister, while talking briefly about the economy of the nation.

‘’I am seeing crisis in the cabinet of UK prime minister which will make the opposition criticize him. The economy of the UK will still not be stable till next year.’’

Just as he foretold, Sir Gavin Williamson, who was newly appointed as a minister of state without portfolio as of yet was accused of abusive behaviour towards fellow Conservative Party colleagues and civil servants, this led to his resignation from the cabinet of Rishi Sunak.

As a result of this, the Opposition has branded the episode as a sign of “poor judgement and leadership” by Mr Sunak, and Labour Party Leader Sir Keir Starmer will use the weekly Prime Minister’s Questions (PMQs) in the House of Commons to pile on further pressure over the issue. This has no doubt fulfilled the second part of Primate Ayodele’s prophecy where he said the opposition will criticize him because of the cabinet issue.

It would be recalled that the emergence of Rishi Sunak as UK Prime minister was foretold by Primate Ayodele even before Liz Truss won the election. Once again, Primate Ayodele has gotten it right regarding the cabinet issue faced by Rishi Sunak.