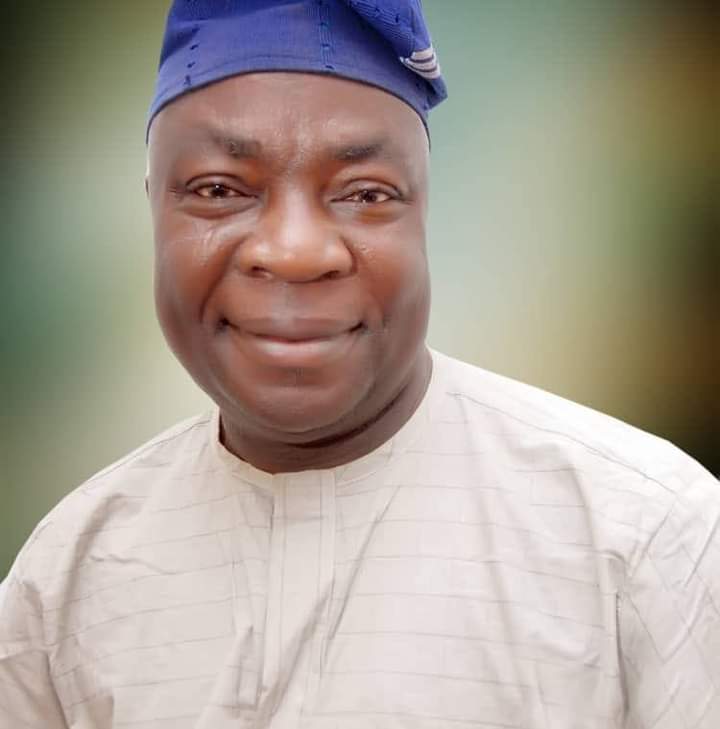 According to him, the 3-month tour will take him to perform at almost 57 states in America, among which are Atlanta Georgia, Texas, New York City, Florida, Chicago to mention but a few.

He however said he will travels with his band members first week in December.

Ajetomobi, the CEO of New Dimension Adamo Musical Band who has been traveling to perform for Nigerian in diaspora since 2003 said that he inherited music from his late father.

Recall, Niyi Ajetomobi was a PDP governorship candidate in Osun state who stepped down for the governor elect.