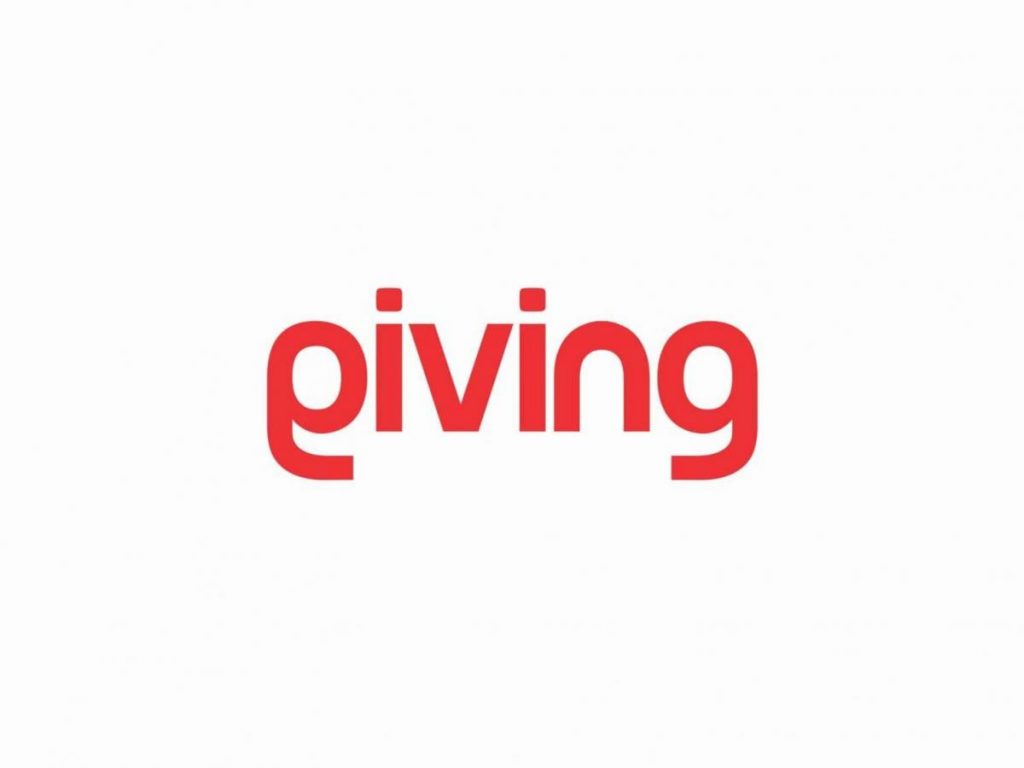 Giving.NG is partnering with Shoprite Nigeria on “40 Days of Giving” campaign, aimed at inspiring people and organizations to spread kindness and treat it as an everyday thing, rather than a seasonal activity.

Giving.NG, Africa’s first and only free crowdfunding platform, has announced that it will begin a campaign in November to assist less privileged Nigerians and honor organizations and people carrying out exceptional, social impact work nationwide.

The campaign, themed “40 Days of Giving,” is being launched in partnership with Africa’s largest fast-moving consumer goods retailer, Shoprite Nigeria, and is expected to span the Christmas season and into the New Year.

Traditionally, the Christmas season is known to be a season of giving, with statistics showing that most donations are made during this time. Most people use the season to appreciate people who have been there for them all year round or give back to the less privileged. The 40 Days of Giving campaign plans to tap into this existing trend in a way that encourages people to give and creates a chain of giving that goes beyond the festive season.

Speaking about the campaign, Sterling One Foundation’s CEO, Olapeju Ibekwe explained that this was a much-needed campaign considering how tough the year has been, alongside the huge loss by the recent flood crisis in at least 32 states of the country. In her words;
“This campaign is about getting as many people as possible to join us in lending a helping hand to vulnerable Nigerians while supporting those changemakers who have been on the frontlines doing the same all year round. For each day of the campaign, we want to support at least one person, selected through an online nomination with their next meal, resources to restart their small business or just new clothes. We just want to spread kindness to many people daily.”

The 40 Days of Giving campaign is expected to kick off on November 29, 2022, the last Tuesday of November, is recognized globally as Giving Tuesday and runs until January 7, 2023. As part of the campaign, people can donate money to a fundraiser on the Giving.NG platform or items at designated points, including Shoprite stores nationwide.

Commenting on their partnership to execute this, Shoprite Nigeria’s Head of Marketing, Kunle Abiola stated that the campaign is a laudable initiative that has a lot of potentials to bring change into people’s lives. In his remarks, he said;
“Beyond want the items donated can do for the beneficiaries, we are keen on the hope that these acts of kindness can spread among Nigerians. We are giving our shoppers an opportunity to be part of a very noble initiative and we know they will buy into it.”
With this partnership, shoppers can buy items at any Shoprite store across the country and drop them off at designated points in the store from where they will be collected and redistributed to selected NGOs or given out in-store as a paid-forward gesture to other shoppers. Some of the beneficiaries nominated online will also receive shopping vouchers which they can redeem at any Shoprite store closest to them.

Both brands are also hopeful that they can grant as many wishes as they can from the nominations and requests they will receive, even as they look forward to having Nigerians join them in playing ‘Everyday Santa’ and spreading kindness.

About Giving.ng
Giving.ng is Africa’s first free crowdfunding platform with a focus on projects around health, education, gender equality, food security, and climate action. Established by the Sterling One Foundation, the platform provides finishing grants to organizations and individuals who launch fundraising campaigns on it and access to expert and volunteer support for project implementation. In addition, Giving.ng enables long-term commitment to projects through a recurring donation feature, allowing donors to support certain projects and initiatives with consistent monthly, quarterly, or yearly donations.

About Shoprite Nigeria
Retail Supermarkets Nigeria Limited (RSNL) is the operator of the Shoprite franchise in Nigeria. Since opening the first Shoprite Nigeria store in December 2005, the company has redefined the landscape of retail markets in Nigeria, currently running a hypermarket chain of 25 outlets across 12 states and the Federal Capital Territory, Abuja. Having been fully acquired in 2021, the company plans to add new stores to its chain to optimize visibility and distribution for a wide variety of Nigerian-made products, fresh produce direct from local farmers, and international brands.