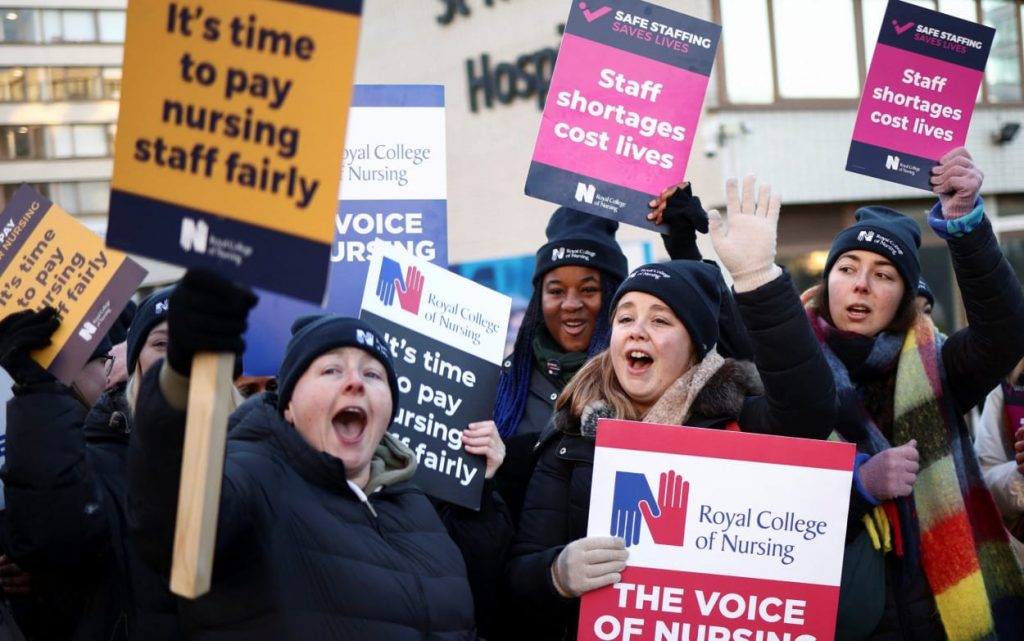 Certainly, Primate Ayodele has surpassed the imaginations of many, he has become more than what many perceive his ministry to be; He is a prophetic enigma whose uniqueness cannot be traced to human intelligence anywhere or at any time in the world.

What can we call a man who has been prophesying on what any prophet has never spoken about before? What can we say about a man who releases prophecies everyday and they keep on coming to pass? What word can we use to qualify a man who gives accurate prophecies about continents he has never been to? At this stage, it feels like the word ‘Prophet’ is an understatement for the kind of person that Primate Ayodele has become.

It is believed that whatever goes up will surely come down but Primate Ayodele’s ministry has defeated this belief to be an all-time prophet whose ministry gets stronger by the day. There has never been a time since he started ministry when he lost his wonders in the prophetic ministry. No doubt, this can only be God.

Some of the things humans see as inconsequential are what Primate Ayodele gives prophecies on and this stands him out among others. There is no other prophet in the world that prophecies about education, health, sports, security, individuals, corporate organizations, to mention a few. Surprisingly, he doesn’t prophecy on these sectors in Nigeria alone but on every continent that makes up the world.

In a video recently, Primate Ayodele gave a prophetic revelation about the health sector in the United Kingdom, particularly the nurses in the National Health Service (NHS) scheme. The man of God was heard saying the nurses under the NHS scheme will go on strike in order to have certain benefits.

‘’The Lord told me that the UK government will make some policies about the Health Scheme and may cause the workers to go on strike. It may result in many issues. Therefore the government of the UK should expect such maneuvers from the workers. The workers might take any step to have a further benefit and many more. This is what God revealed to me’’

True to his prophecy, yesterday witnessed the longest strike in the history of the NHS in the United Kingdom. The nurses embarked on a 12-hour strike that has never happened before. With the way this prophecy came to pass, it is definitely not a guess work but a divine revelation.