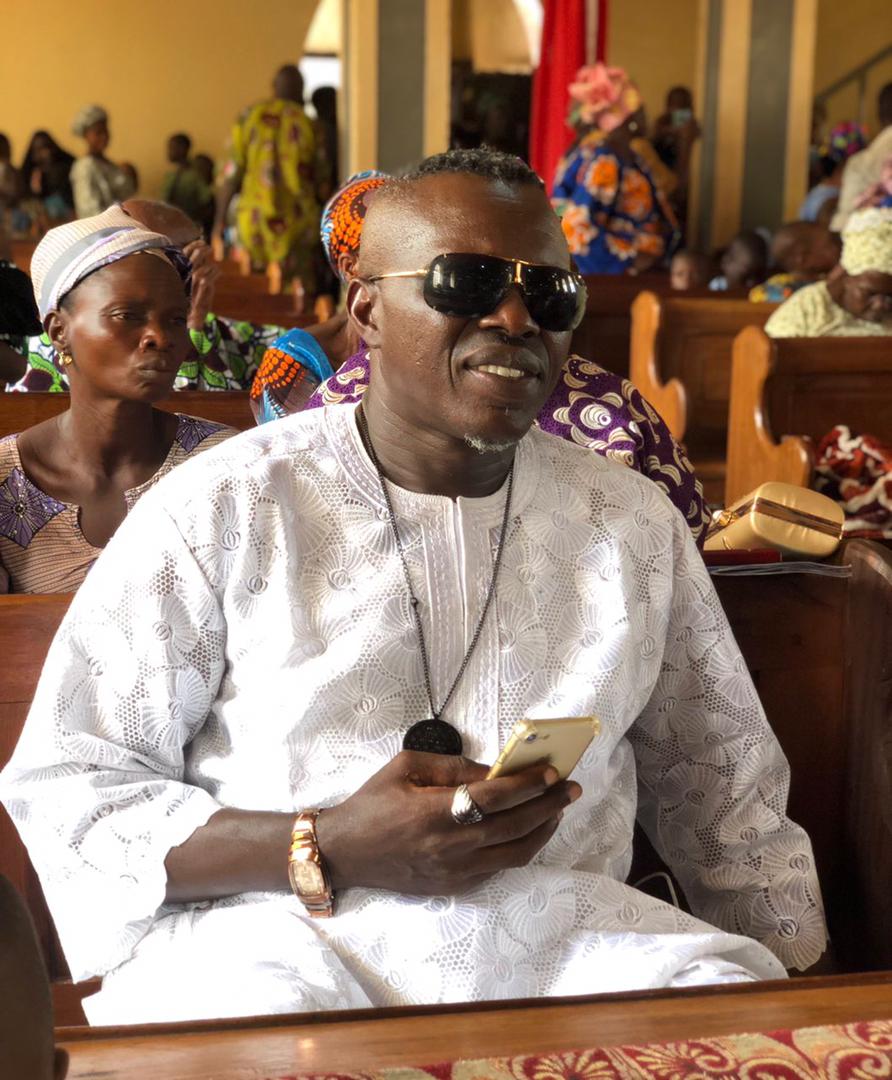 Congratulations on your birthday, what age did you celebrate ?
.
Thank you, I’m Plus one.

What are things you would no longer do now that you are ageing?

I remain myself for now

Of recent, you lost your father, what would you miss about him?

Obviously every fatherly advices from him will be missed.

As the Ogun State Labour Party secretary, what’s your view about the ongoing crisis in Labour Party?

Replacing Osuntokun with Doyin Okupe is like replacing a kettle with a pot. How can you replace a state convicted DG with another DG who has his name on another party ZLP senatorial thicket in Ekiti state? This is unlike LP that we grew with. What happened to Malami the deputy of former DG Okupe who has all the requisites to hold the position? Are all these calculations in the interest of LP or OBI? I doubt it. OBI has to speak out at this point, why is he not bothered about these anomalies.

Don’t you feel all all these crisis in the party could affect LP in the forthcoming elections?

Ordinarily all these malfeasances being detected , if well attended to in accordance with party constitution should give the party an edge at the ballot for expunging bad ones and traits before being in government but otherwise, not good omen for the party and probably the clandestine intentions of those perpetrating it .

What’s your view about the current APC administration?

APC administration at the center is a colossal failure! Everyone inclusive APC members can see that the cabals did not allow the president to perform properly.

You’re a world class engineer of over three decades, why did you dump your profession for Politics?

I still practice, I only reduced my schedules to the level I have dominance over while my son who is also an engineer take it up from there and oversee the team.

You have been in Politics for over a decade too and contested for top positions in LP, so with your experience, will you agree with me that Politics is a dirty game?

Politics is not expected to be dirty if played by the rules but it is obvious that politicians practice dirty politics by the examples we see in Osuntokun , a senatorial candidate in ZLP being brought forward as DG presidential campaign in LP without any formal alliance by edging out proper people on ground to handle the post.

Before Doyin Okupe tendered his resignation as DG Obidients campaign group, he was arrested for money laundering, and before then, LP Ogun State has accused him of multimillion naira fraudulent act, should we say the action of the party led to his arrest for money laundering?

We actually knew Dr Okupe’s antecedents relatively but he eventually proved it again with his brief relationship with us in Ogun LP trying to seperate the party into factions and improverished it for reasons best known to him hence we invoked the constitutional power on him expressly. Ogun state LP has nothing to do with his conviction but we were only vindicated by it. And you can’t remove hand of God in it.