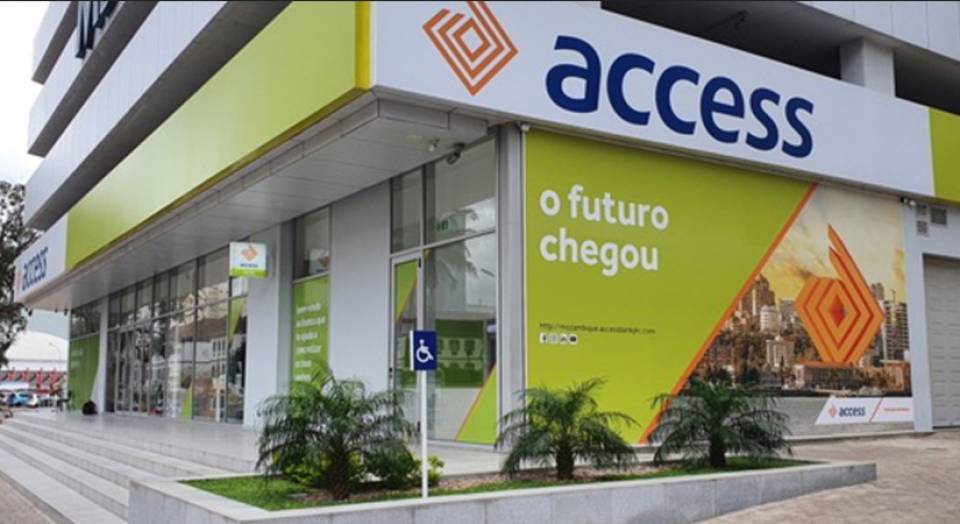 The organisers of the Gold-Label Access Bank Lagos City Marathon, Nilayo Sports Management Limited, has declared that, the outfit is ready for all peculiarities of the host City, Lagos, as they conclude preparations for the February 4 Gold- Label Full Marathon Race, the first of its kind in Nigeria.

The Managing Director of Nilayo Sports Management Limited, Bukola Olopade, stated on Monday that, his team led by its General Manager, Yusuf Ali, was ready for all the peculliarities of the race city, Lagos to ensure the success of the first Gold-Label full marathon race in Nigeria.

Olopade, noted: “At last year’s race, we noticed some darkness at the starting point, which obstructed some of the opening formalities, such that we have to delay the flag off for some minutes.

“That is why, for this year’s race, the official flag off time has been readjusted and rescheduled for 7am and not 6am as it used to be in previous races.” Olopade stressed that, because of the harmattan weather noticed in Lagos since the beginning of the New Year, the organisers will do everything possible to make sure the weather does not affect the timing of the race.